Government reserves untouched in Oman, thanks to oil price surge 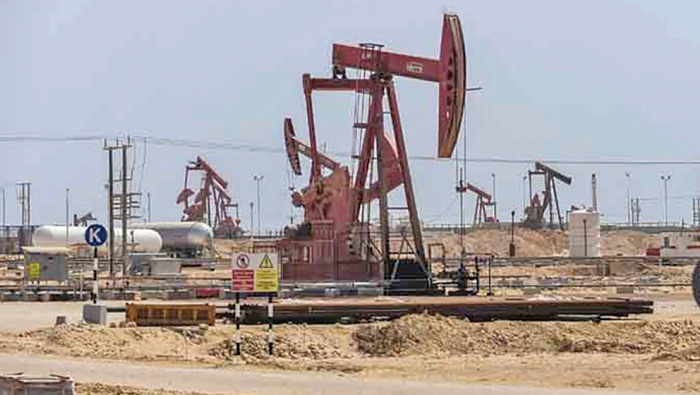 Muscat: Oman did not withdraw a single rial from its reserves in the first five months of 2018, as a surge in revenue gave the economy a welcome boost, according to data from the National Centre for Statistics and Information (NCSI).
According to the figures, the country withdrew OMR500 million from its reserves in the first five months of 2017 when the oil prices plunged. However, it didn’t withdraw a single rial in the same period of 2018.
An official at the Ministry of Finance told the Times of Oman, “The oil prices have surged, which led to the increase in the revenues. The country will be able to pay part of the deficit, which is projected at OMR3 billion this year.”
“The additional revenues, which were achieved in the first five months of 2018, will help the country. The Sultanate didn’t withdraw anything from its reserves as it did in 2017, thanks to the surge in the oil prices,” the official added.
Oman being able to efficiently manage its economy on a shorter budget is sure to be good news for the country, which was strongly aided by a recovery in oil prices during the first half of 2018 that saw the Sultanate’s actual budget deficit dip by 52 per cent for the first quarter of 2018, when compared with the actual deficit during the same period for 2017.
The country’s budget deficit is expected to decline further, as the Sultanate’s Tanfeedh plans for economic diversification gather momentum, prompting further development away from traditional fossil fuel-based sources of income.
Outlining the importance of Tanfeedh during a press conference last April, Ominvest Chairman Khalid Muhammad Al Zubair said, “In order to achieve higher and sustainable growth, Oman has embarked on a National Programme for Enhancing Economic Diversification. In Arabic, this Programme is called Tanfeedh – the true spirit of Public-Private Partnership.”
“Tanfeedh entails investing around $45 billion in key non-hydrocarbon sectors. Following a careful study and analysis, key focus sectors have been clearly identified over two phases: manufacturing, logistics and tourism in phase 1, and fisheries and mining in phase 2,” he said.
Al Zubair added, “Under Tanfeedh, the public sector is expected to provide around $7 billion as seed-capital, while the remaining $38 billion will come from the private sector.”
“Oman’s 2018 budget is based on an average oil price of $50 per barrel — the good news is that so far this year Omani oil has averaged at $65 per barrel — 25 per cent above the 2017 average of $52 per barrel. If oil prices stabilise around current levels, they will have a major positive impact on Oman’s key economic indicators and the future outlook.”
With Omani crude rising to $74.39 on the Dubai Mercantile Exchange over the weekend, the numerous benefits of the Sultanate’s latest economic boom and diversification look set to continue.
Financial analyst Mubeen Khan summed up the optimism among investors and economists by saying, “When the government does not have to withdraw to cover its budgetary needs, that is the strongest evidence of economic recovery. This can be attributed to higher crude prices coupled with a reduction in the deficit due to excellent fiscal management and prudent expense optimisation.”
“The budget deficit has already reduced to less than half of what it was during the same period last year and I expect that the year 2018 might close with no deficit or even with a modest surplus. I continue to be bullish on the Omani economy,” said Khan. 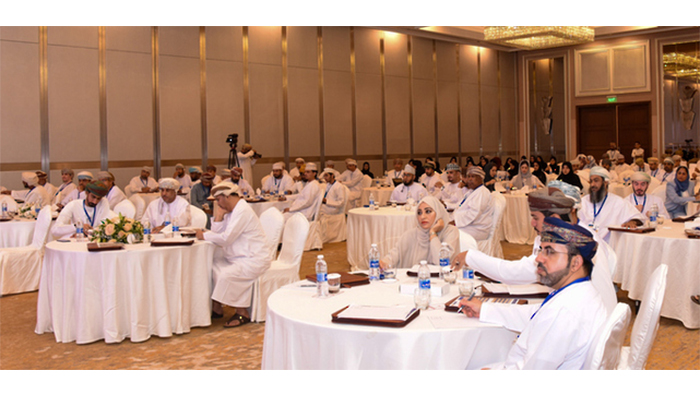