One hurt after fire breaks out at shopping centre in Oman 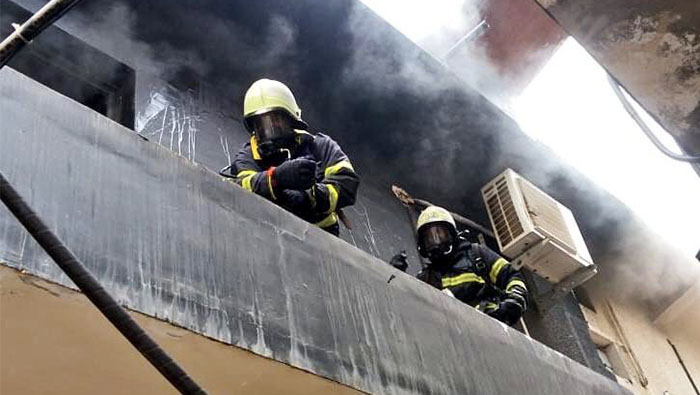 Muscat: One person has been injured after a fire broke out in a shopping centre in Salalah, the Public Authority for Civil Defence and Ambulance (PACDA) announced.
Authorities revealed that the person received minor injuries, but no details about the cause of fire was made available.
According to PACDA's online statement, "The fire rescue team at the department of civil defence and ambulance in Dhofar, managed to extinguish a fire that broke out in a shopping centre in the Wilayat of Salalah. One person received minor injuries as a result of the fire."