One dead, seven injured after accident in Oman 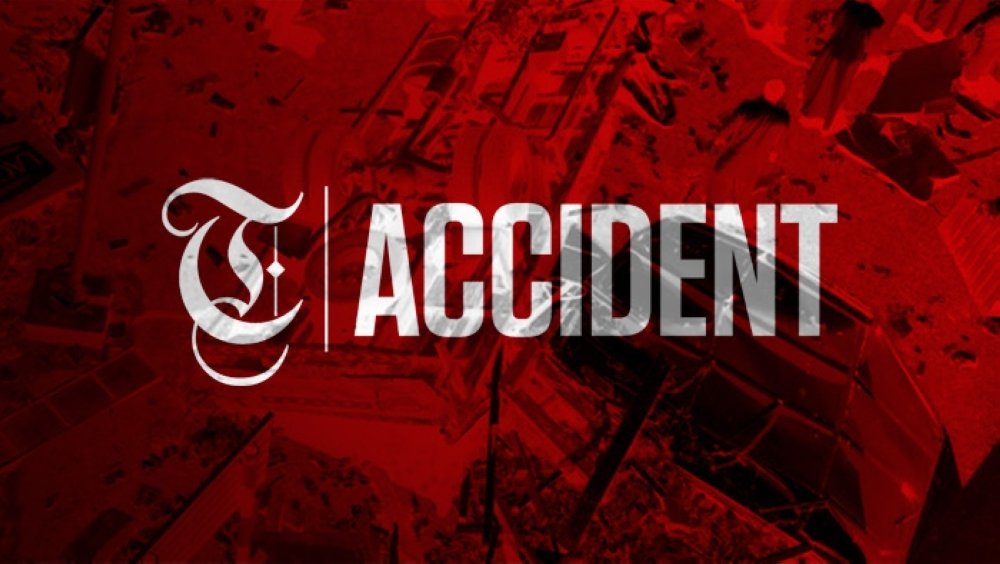 Muscat: One person has died and seven others have sustained injuries in a road accident, the Al Wusta Health Directorate announced.
Officials said that the accident took place in the Wilayat of Haima, without revealing any further details about what exactly took place.
However, authorities did inform that they received eight people at the hospital.
According to the hospital's online statement, "Two cases of red and yellow were flown by an ambulance plane to Khoula hospital. And the others are under observation for 24 hours."