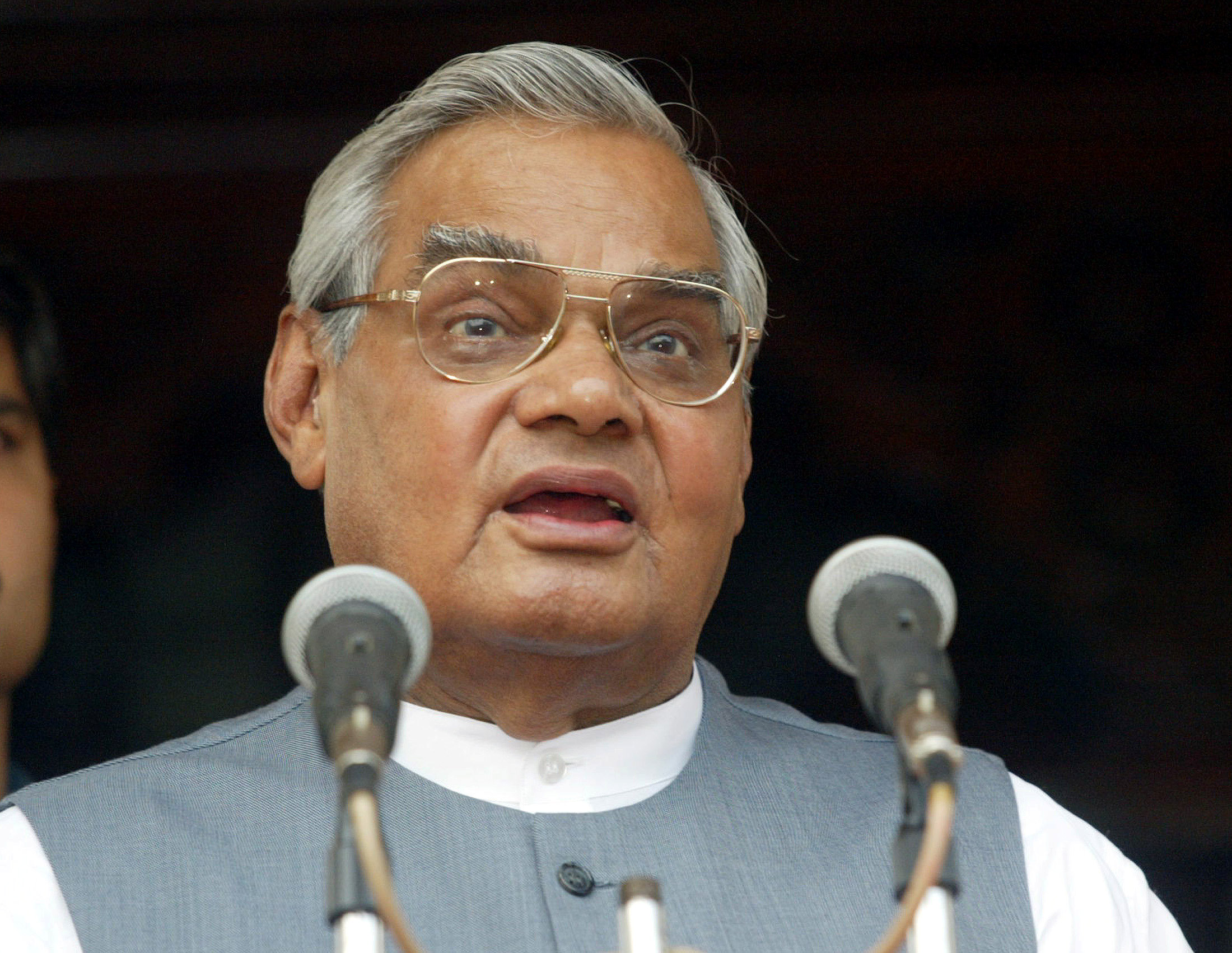 New Delhi: Former Prime Minister Atal Bihari Vajpayee, who ordered nuclear tests to make India a nuclear weapons power and travelled by bus to Pakistan in a grand diplomatic gesture, died on Thursday, the hospital where he was admitted said in a statement.
A poet-politician, Vajpayee was one of the most popular leaders of Prime Minister Narendra Modi's ruling Hindu nationalist Bharatiya Janata Party. He was 93.
But unlike Modi, who critics say is a polarising figure despite his pledge of inclusive development for India's 1.3 billion people, Vajpayee was the moderate face of Hindu nationalism, admired by some political foes.