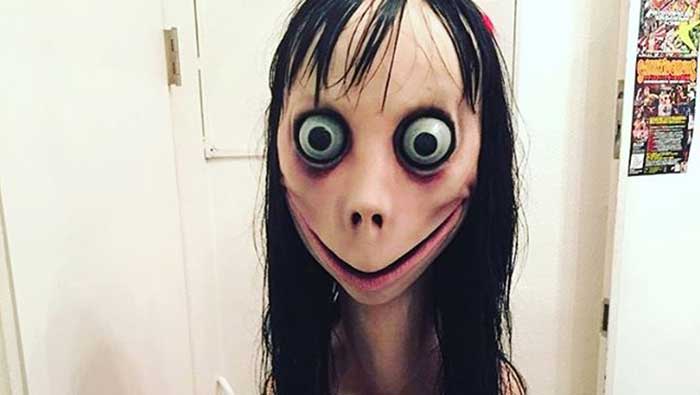 Muscat: A Japanese artist who was widely credited with creating the doll used in the suicidal online game knows as the 'Momo Challenge' has rejected the claim, saying that she did not make the doll.
The avatar used in the Momo Challenge was mistakenly attributed to Midori Hayashi, a Japanese doll maker, who quickly denied her connection to the doll, which she says was made by Japanese doll manufacturer the Link Factory.
"This is false news," she told Times of Oman. "I didn't make that doll. The Link Factory made this doll and exhibited it at the Vanilla Gallery. They are the ones who must be contacted for more information. I have no idea as to how this challenge began, but I really hope this can be solved."
The 'Momo Challenge' is an online game that sees a person named 'Momo' give the player a list of tasks that seem fairly normal at first, but then escalate to more dangerous ones quickly — even making some attempt to commit suicide. Failure to comply with Momo's orders will allegedly lead to the user's online accounts being hacked, his/her personal details being shared all over the internet, and psychological harassment through a series of disturbing images being sent to the user's WhatsApp account.