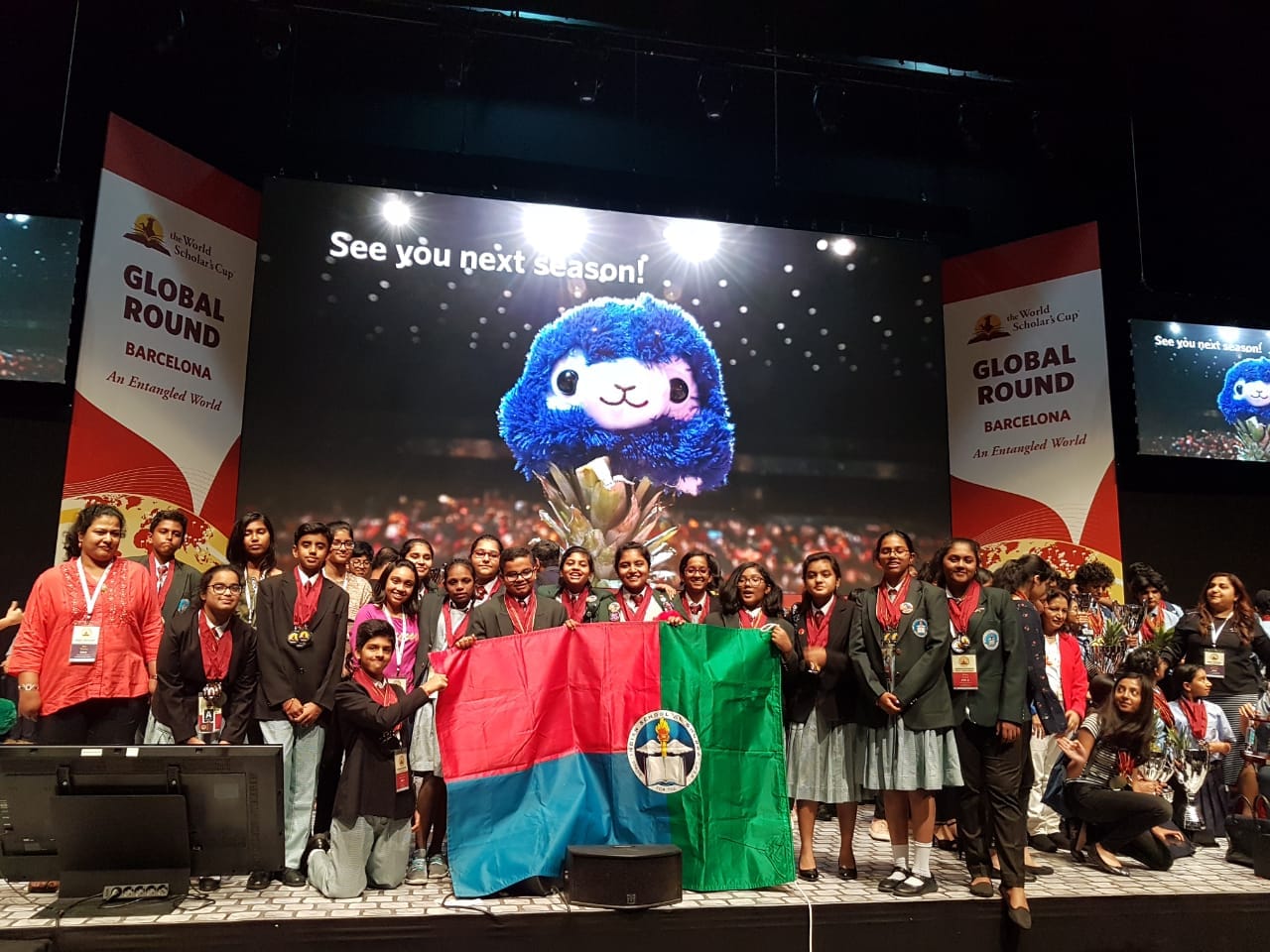 Muscat: Eighteen students from Indian School Al Ghubra took part in the Global Round of World Scholars' Cup in Barcelona, Spain from July 22 to 27, 2018. They had earlier qualified in the Regional Round held in May at British School Muscat.

The students were divided into five Junior teams and one Senior team. Four of these teams have qualified for the Tournament of Champions which will be held in Yale University in November.

The competition consisted of quizzes, debates, creative writing and a multiple choice test which revolved round the theme 'An Entangled World'. The scholars explored the theme through a variety of subjects ranging from science and technology to art and music. The students of ISG did exceedingly well, returning with a haul of 27 gold medals and 76 silver medals.

With over 2,000 scholars from more than 50 countries, the World Scholars' Cup was a time for exchange of cultures. At the Scavenger Hunt and the Cultural Fair, the scholars caught a glimpse of the beauty and diversity of the many cultures and traditions of the world. A Talent Show also provided them with an opportunity to showcase their talents on a global platform.