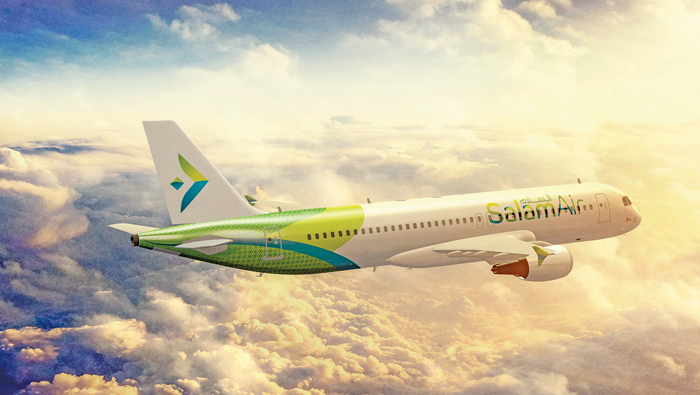 Muscat: SalamAir has plans to expand to more than 20 destinations in the future, as the Sultanate’s low-cost airline steps up its efforts to increase connectivity to other GCC nations.
In an exclusive interview with the Times of Oman, Captain Mohamed Ahmed, CEO of SalamAir, said Riyadh and Kuwait were among the cities being targeted for expansion in 2019.
Read also: ‘SalamAir responding to request for expansion from customers’
“I think there are a lot of things that we have not announced,” he said.
“We have 20 destinations that we are planning, but we are definitely going to increase some of our GCC connections, so we are planning to add Riyadh and Kuwait, as well as more Iranian destinations, such as Mashhad and Tehran.” “We already have three destinations in Pakistan as well, and when it comes to India, we are trying very hard to expand there, and in this regard, the authorities are standing with us,” added Ahmed.
“There is a demand and a need from the community as well.”
Across the nations of the six-member GCC, SalamAir currently flies to Dubai, Jeddah, Salalah, Medina and Sohar. Flights to Shiraz are also available.
The airline recently announced flights to four new destinations—Khartoum, Kathmandu, Dhaka and Najaf—to add to its 14 current locations.
SalamAir’s expansion across these air routes comes in the wake of the acquisition of six new A320neos, the latest environmentally-friendly passenger carriers from aircraft manufacturers Airbus.
“I think in 2019, we will have the expansion plan; all of our new aircraft will arrive, they will be brand new, and we will be the leaders in bringing these aircraft to Oman,” said Ahmed.
“I think we will be the first in Oman to operate these aircraft and of course, reach more destinations, connect more points and ultimately, bring more tourists to Oman.”
“Last month was a historical moment for us, when we signed the agreement for purchase plus lease of the A320neos, which are the latest aircraft that have very low noise levels and are environment-friendly,” he said.
“They have at least 15-20 per cent more fuel efficiency and the cabins are something all our passengers will like. With these new aircraft, we will be able to increase the frequency to some of the current destinations as well.”