U.S. to return colonisation era church bells to the Philippines 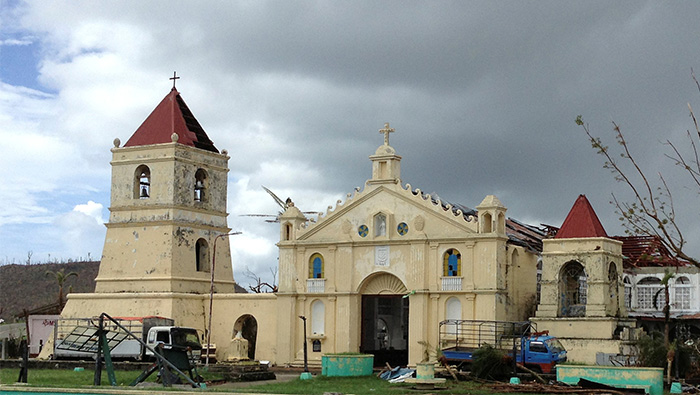 Manila: The United States will return to the Philippines church bells seized by U.S. troops as trophies during a war between the two countries more than a century ago, giving way to Manila after years of diplomatic pressure.
U.S. Secretary of Defence Jim Mattis has notified Congress that the department plans to return the Bells of Balangiga to the Philippines at a date yet to be identified, the U.S. Embassy in Manila said in a statement on Saturday.
Despite decades of close ties between the two countries and a tight military alliance, the United States' refusal to return the bells has long been a bone of contention, raised strongly by Philippine President Rodrigo Duterte.
In 1901, U.S. soldiers killed thousands of Filipinos, including women and children in the central Philippines town of Balangiga in response to the death of 48 U.S. soldiers at the hand of rebels during the war between the two countries.
U.S. troops took the town's church bells. Two of the bells are at the Warren Air Force Base in Wyoming, while the third is part of a travelling museum.
"We are aware that the Bells of Balangiga have deep significance for a number of people, both in the United States and in the Philippines," the embassy said.
The Philippines government had no immediate comment.