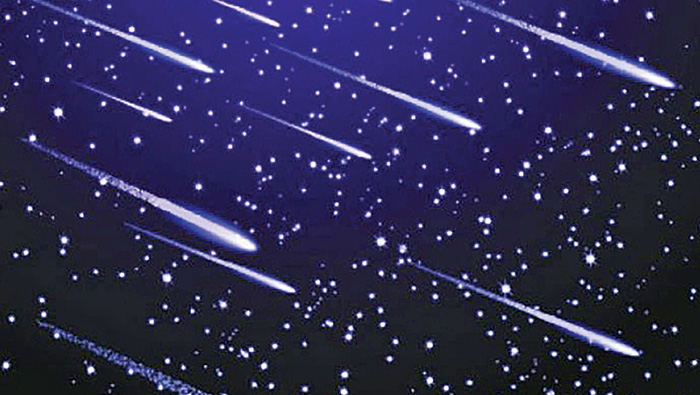 Muscat: Astronomers in the Sultanate have recommended a number of sites in Muscat and along the coast for stargazers to witness the Perseid meteor shower on August 11, 12 and 13.
Speaking to the Times of Oman, Mohammed Yahya Al Hijri, a member of the Oman Astronomical Society, said, “We will be meeting in Al Khoudh. Astronomers from across the Sultanate will be gathering to enjoy the spectacle together.”
According to Al Hijri, astronomical events such as meteor showers are best observed in dark areas.
“Any place where it is very dark, with no lighting, is recommended. That way, there is no light pollution.”
Given its pristine natural environment, Al Hijri described places such as Ras Al Jinz as quintessential to stargazing. “Places such as Ras Al Jinz are ideal, but may be a bit far for residents of Muscat. But if they can make it there, then it would be a fantastic experience for them.”
Al Hijri added, “Towards the beach in Qantab, there are places with no lighting at all and no light pollution. Even the houses are compact. It is also a quiet and ideal environment to fully take in the Perseids.”
“Yiti, towards the wadi, is another wonderful place for stargazing. The only thing is the mountains, which may obstruct the view,” he added.
Ali Al Shaibani, an astronomer, said, “The best nights to follow the fall of the Perseid meteor shower will be August 11, 12 and 13.”
Shaibani added, “The peak time to catch the Perseid meteor shower will be from 9pm on Sunday, August 12, until 4.30am on Monday, August 13.”
The Perseids, which are among the most prolific meteor showers, are expected fall at a rate of 80 meteors per hour and 60km per second.