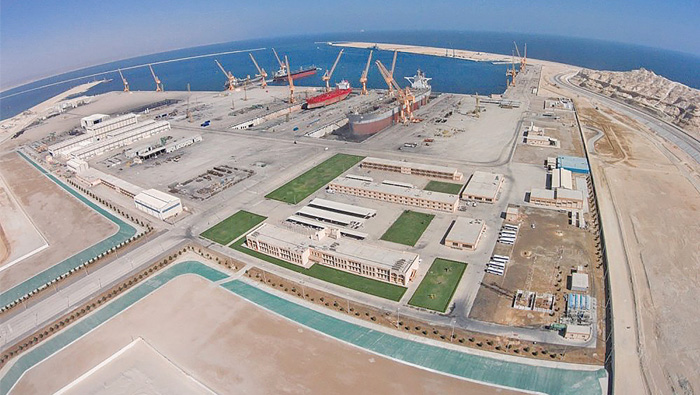 Davos: The World Economic Forum (Davos) expects that the total movement of goods through Duqm Port will increase significantly in the next few years to reach about 40 million tonnes by 2022.
The Forum praised the development movement witnessed by the Special Economic Zone of Duqm through the establishment of several major economic projects, such as Duqm refinery, petrochemical industries complex, factories specialised in the field of manufacturing solar energy equipment, in addition to the production of oil and gas equipment and a factory for automotive assembly.
The report also mentioned some projects in the economic zone, like the Chinese-Omani Industrial City, worth $10.7bn, which is under construction on an area of more than 11sq kilometres.