Golf: Woodland stays ahead after rain-hit second round 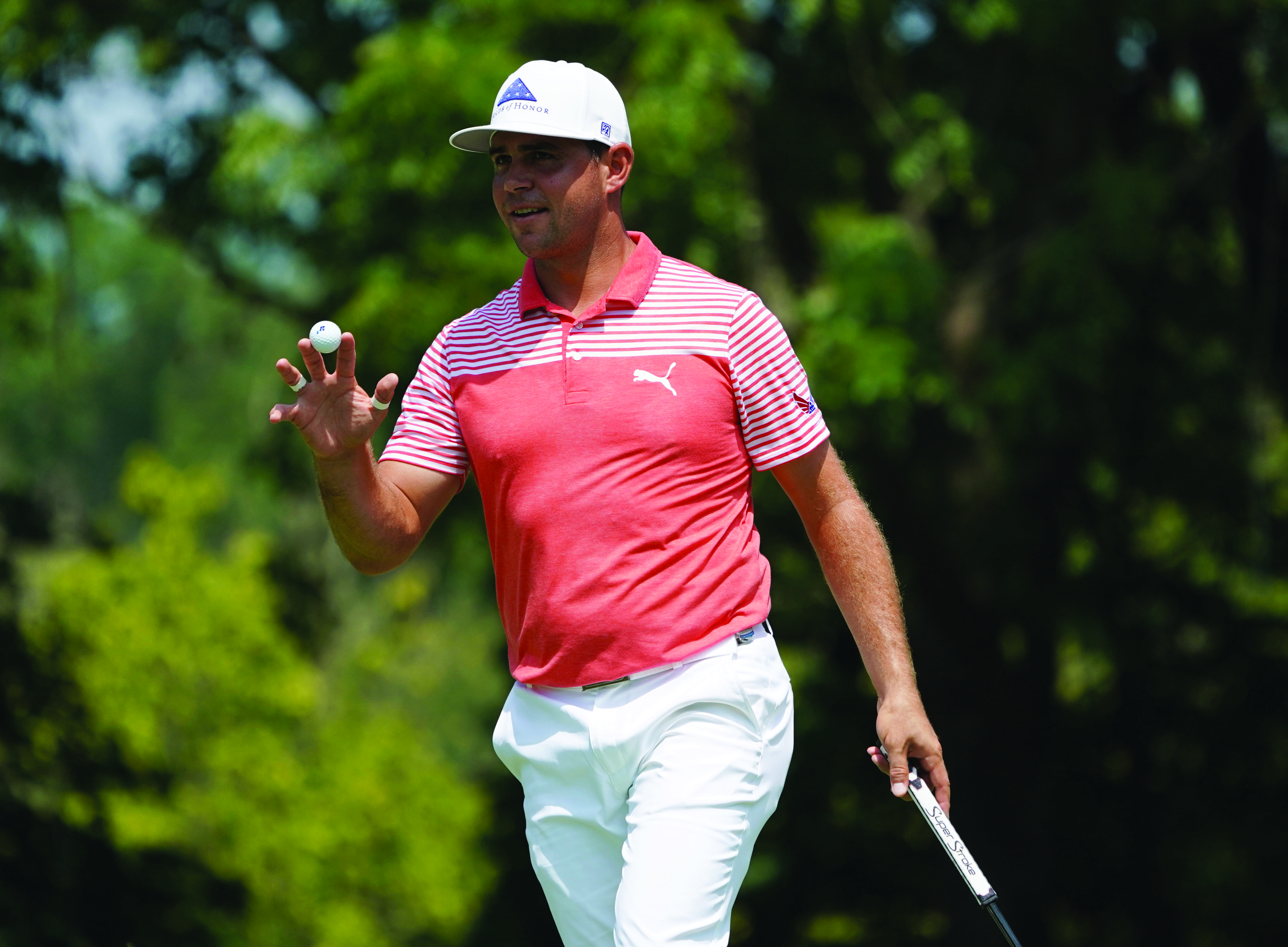 ST. LOUIS: Gary Woodland enjoyed a lazy start to the day as nearly half the field, including Tiger Woods, went to work early on Saturday to complete their rain-interrupted second rounds but could not nudge the American off the top of the PGA Championship leaderboard.
Among the early starters on Friday, Woodland set the 10-under midway target after returning a 66 that was good enough for a one-shot lead over Kevin Kisner and two clear of twice U.S. Open champion Brooks Koepka.
Rickie Fowler was unable to take full advantage of the ideal scoring conditions but still did enough to join Koepka at eight-under, mixing two birdies with a bogey over his eight remaining holes for a three-under 67.
Woods, chasing his first major in a decade, had a rollercoaster finish with three birdies and two bogeys but a 66 left the 14-times major winner six back and within reach of what would be a record-equalling fifth PGA title.
The early start seemed to agree with Irishman Shane Lowry who grabbed birdies on two of his last three to complete an error-free 64 and join world number one Dustin Johnson, Belgian Thomas Pieters and South African Charl Schwartzel on seven under.
"It's not like we haven't done it before," shrugged Lowry. "When you come to places like this, you kind of expect it, a couple of delays maybe in the week with the storms.
"Got a good night's rest...did the business."
Massive crowds were also out early at Bellerive Country Club and most were tracking the marquee group of Woods, Rory McIlroy and defending champion Justin Thomas.
Thomas grabbed the spotlight by closing with three birdies over his last four holes to add momentum to his title defence with a 65, four off the pace going into the afternoon.
"I was fortunate to where I played well this morning," said Thomas. "I don't think I've ever played in front of that many people. This is the first real Tiger effect, I guess you could say."
McIlroy returned to complete a bogey-free effort, carding all three birdies on his scorecard on Saturday for a 67 to leave himself plenty of work to do over the weekend at seven shots off the pace.