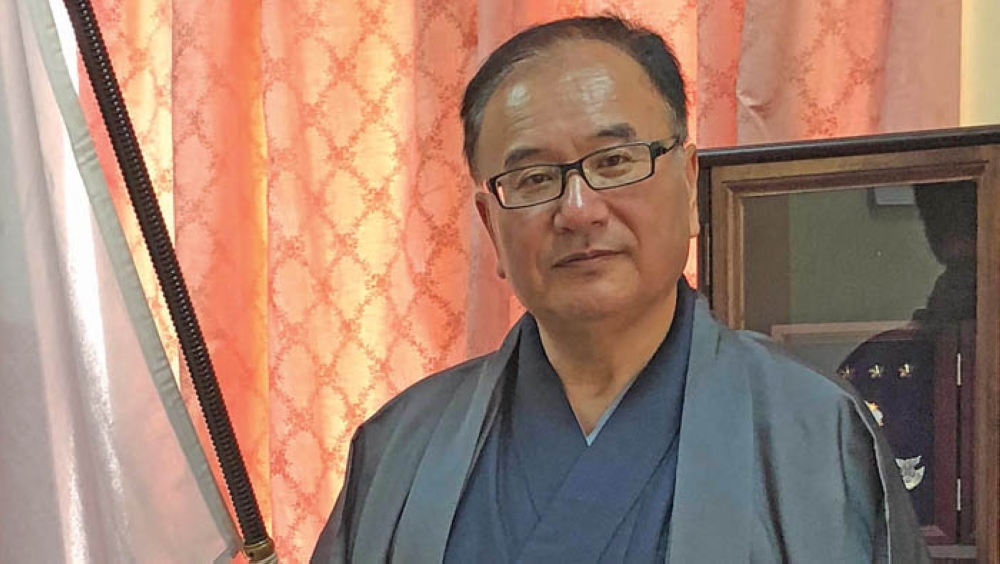 Muscat: One Omani and two Japanese nationals will be awarded the prestigious Japanese Ambassador’s Commendation for promoting bilateral ties and understanding between the Sultanate and Japan.
Dr. Suad Al Mudhaffar, founder and former Principal of Azzan bin Qais International School, Dr. Fukuju Yamamoto, Professor at Tottori University’s Arid Land Research Centre, and Tomoo Shoji, a freelance consultant and environment specialist will receive the accolade. Mitsugu Saito, Japan’s Ambassador to Oman, will present them with the award today.
The Commendation is awarded to individuals and groups in recognition of their contribution to the promotion of friendship between Japan and other countries. The commendation also aims to promote the understanding of the activities of the recipients to the general public in Japan.
Al Mudhaffar will receive the commendation for promoting Omani education at Azzan bin Qais, where she introduced Japanese educational methods. She also contributed to Japan-Oman relations through multiple cultural activities, including the Student Forum.
Professor Yamamoto, a prominent researcher of the Boswellia Sacra, the famed frankincense tree of Oman, is being awarded for his work on boosting frankincense production. Tomoo Shoji is being honoured for his contribution to the Japan International Cooperation Agency, where he worked for two decades to support activities in Oman. He helped support a number of capacity-building and Japanese-style environmental awareness programmes. One of his most prominent works in the Sultanate is the Mangrove Preservation Project in Shatti Al Qurum.