Muscat: Oman's economy is witnessing a structural transformation, with increased diversification leading to accelerated non-oil economic activities and reduced dependence on the hydrocarbon sector over the last few years, according to the Central Bank of Oman (CBO) Annual Report 2017.
International oil prices also recovered significantly due to a resurgent global demand and the Organisation of Petroleum Exporting Countries (Opec) and non-Opec oil producers’ agreement clearing the global supply glut.
The recovery in oil prices and improved non-oil activities led to Oman’s nominal gross domestic product (GDP) growing by 8.7 per cent in 2017 as against a contraction of 3.0 per cent in 2016, the report said. "The economic recovery was fairly broad-based, with both hydrocarbon and non-hydrocarbon activities growing by 20.8 per cent and 3.9 per cent, respectively. All three non-oil hydrocarbon groups viz. industry, services, and agriculture and fishing witnessed growth in 2017," the report stated.
The non-oil external demand also surged and contributed to the growth, suggesting that the diversification programme was gaining traction. The surge in international oil prices helped Oman recover some portion of its nominal GDP that was lost during the contractionary period. Accordingly, the hydrocarbon sector's contribution to the nominal GDP increased to 30.1 per cent in 2017 from 27.1 per cent during 2016.
The report also said that the agriculture and fishing sector is gaining focus due to huge scope, especially in fishing, as Oman is endowed with a long marine belt.
The agriculture and fishing sector witnessed a robust growth of 7.0 per cent in 2017, albeit lower as compared with an annual average growth of 11.7 per cent during the period 2015-2016.
The accentuated public policy’s thrust on the economic diversification in the economy also helped the growth in the services sector. The services sector continued on the upward trajectory and grew by 4.6 per cent in nominal terms in 2017 and accounted for a 51.6 per cent share in the overall GDP. The rebound in domestic demand led by the economic recovery along with a resurgent external demand conditioned the growth of various services in the Sultanate.
The employment scenario has been very challenging, despite economic activity gaining momentum. The employment provided to Omani nationals by the private sector, however, increased by 7.0 per cent during 2017, which was notable, given the limited employment capacity available in the public sector. The growth of overall employment in the private sector decelerated to 1.2 per cent in 2017 from an average of 8.5 per cent in the previous two years, mainly on account of lower incremental employment to the expatriates. The overall employment in the public sector recorded a growth of 1.8 per cent in 2016, marginally higher as compared with 1.6 per cent in 2015 but much lower compared with the average 7.8 per cent during 2013 and 2014.
Inflationary conditions
Inflationary conditions in Oman remained comfortable and supportive of growth, despite some surge in inflation in the recent past. The average inflation based on the consumer price index (CPI) for the Sultanate edged up to 1.6 per cent in 2017 from 1.1 per cent in 2016 and 0.1 per cent in 2015, which was mainly attributed to the hardening of international commodity prices, the depreciation in the US dollar exchange rate, a less-than-anticipated reduction in government spending, and a reduction in subsidy, especially on electricity. The increase in inflation under the groups of transport, furnishings, household equipment and routine household maintenance, education, housing, water, electricity, gas and other fuels, and food and non-alcoholic beverages was partly offset by a decline in inflation under communication. 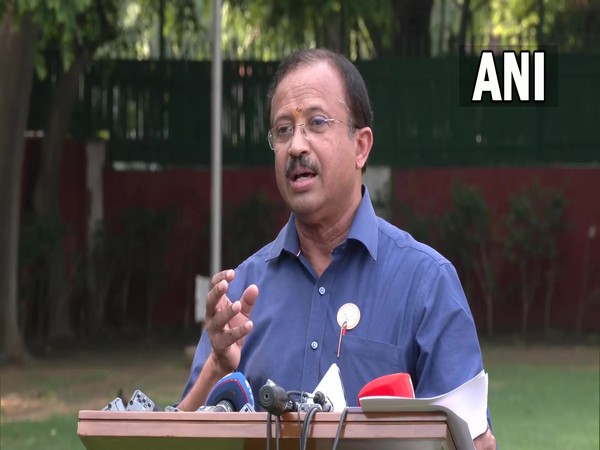 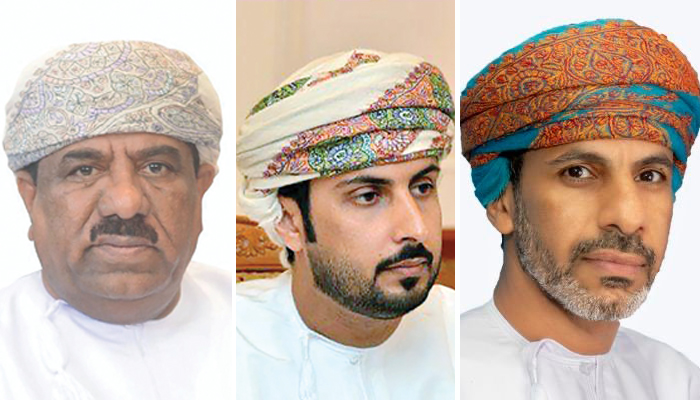