Calm in oil markets could be short-lived, says IEA 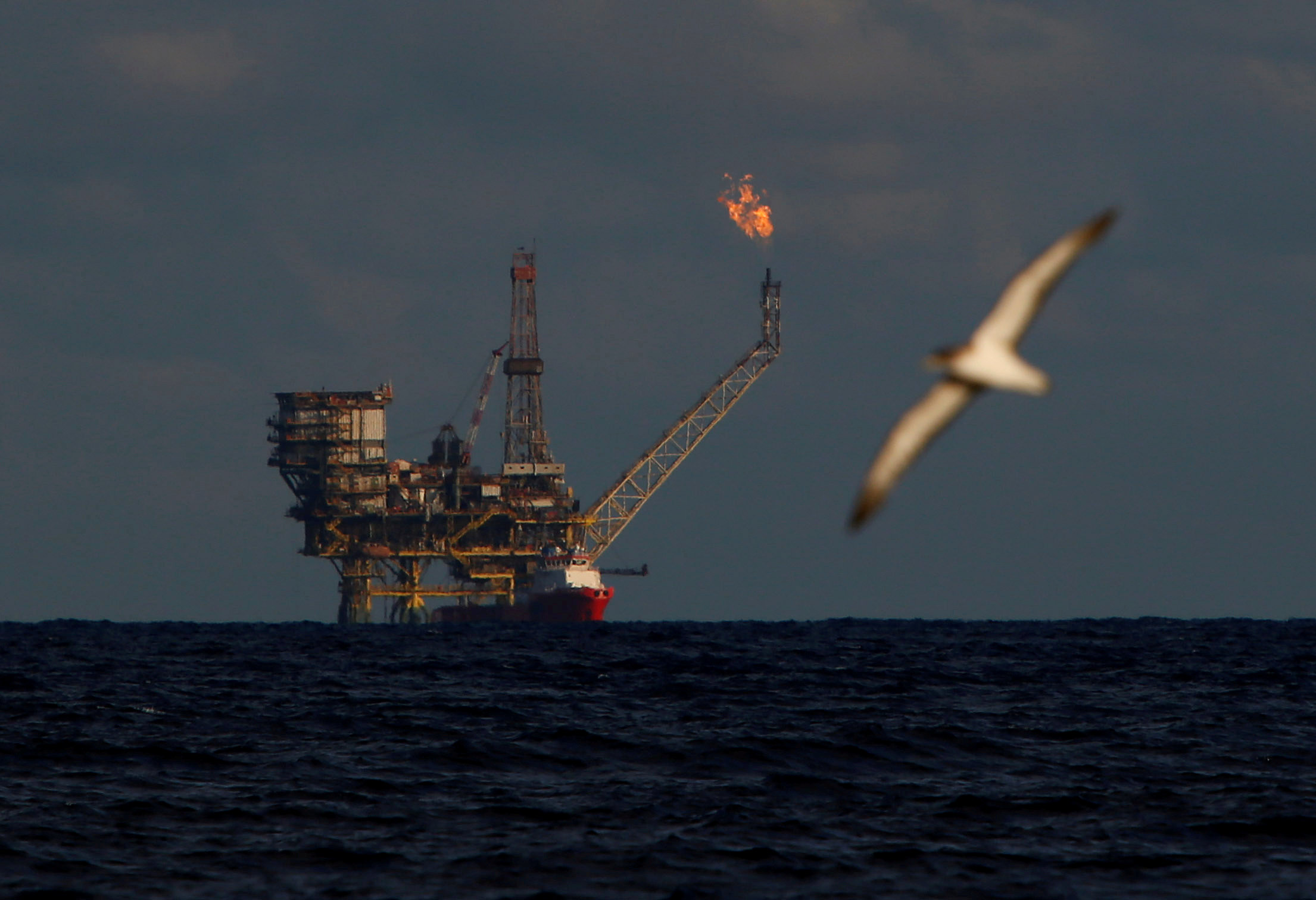 Moscow: Oil markets have entered a brief period of calm but a storm might be looming later this year when new US sanctions are poised to slash supplies of Iranian oil, the International Energy Agency said on Friday. "The recent cooling down of the market, with short-term supply tensions easing, currently lower prices, and lower demand growth might not last," the IEA, which oversees the energy policies of industrialised nations, said in a monthly report. Oil prices have rallied close to $80 per barrel, their highest since 2014, on concerns about supply shortages but cooled in recent weeks as Libya regained some lost production and Washington signalled it could give Asian buyers of Iranian oil some exemptions from sanctions for next year. However, the United States said it was still seeking to force Iran's oil customers to stop purchases completely in the long run. Iran is Opec's third-largest producer, with output at around 4 million barrels per day (bpd) or 4 per cent of global supply. "As oil sanctions against Iran take effect, perhaps in combination with production problems elsewhere, maintaining global supply might be very challenging and would come at the expense of maintaining an adequate spare capacity cushion," the IEA said. Saudi Arabia has pledged intervention to prevent any supply shortage. Saudi Arabia is producing around 10.4 million bpd and could in theory raise output to above 12 million bpd. But such a move would leave the world with virtually no spare capacity to cushion against possible supply disruptions in producer countries like Libya, Venezuela or Nigeria. "Thus, the market outlook could be far less calm at that point than it is today," the Paris-based IEA said. Besides supply fears, oil prices are being supported by healthy demand growth that has repeatedly surprised on the upside in recent years despite a recovery in prices. The IEA kept its 2018 oil demand growth forecast unchanged at 1.4 million bpd but raised its 2019 forecast by around 110,000 bpd to 1.49 million bpd. "Another factor to consider is that trade tensions might escalate and lead to slower economic growth, and in turn lower oil demand," the IEA said, referring to a trade dispute between the United States and China.