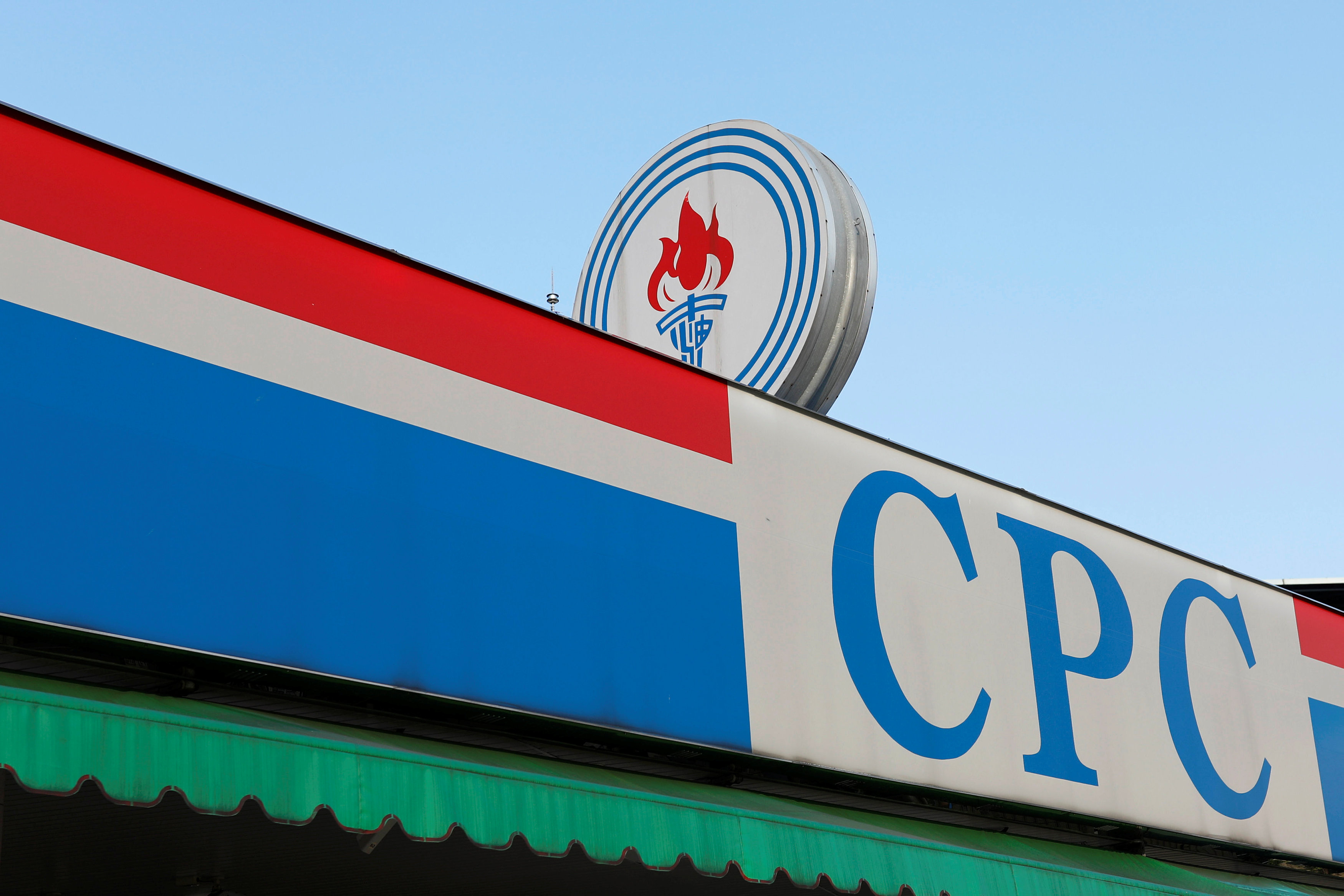 Taipei: US liquefied natural gas (LNG) company Cheniere Energy Inc said on Friday it had signed a 25-year deal to supply Taiwan's CPC Corp, which CPC valued at roughly $25 billion.
Cheniere said it will sell 2 million tonnes of LNG per year on a delivered basis to the state-owned oil and gas company, starting in 2021. It said the purchase price will be pegged to the Henry Hub monthly average, plus a fee.
A CPC spokesman said the $25 billion figure was based on current prices. CPC's company statement on Saturday did not provide a monetary figure for the deal.
"Most importantly, it helps to further achieve the diversification of LNG sources and stability of energy supply into the Taiwan market that are among CPC's key objectives," CPC Chairman Tai Chein said in a statement on Saturday.
Chein said that LNG buyers see Qatar, Australia and the United States as leading suppliers in the future.
CPC has already been importing substantial volumes from Qatar and Australia.
The deal is also viewed as an important part of Taiwan's efforts to reduce its trade surplus with the United States, according to a source familiar with the government's thinking.
The contract is a significant boost to Taiwan's trade relations with the United States, particularly given the Trump administration's focus on trade with Asia, the source said.
The United States has become a major LNG exporter in the last two years, mostly due to the ramp up of Cheniere's Sabine Pass terminal in Louisiana. The Houston-based company is also building the Corpus Christi terminal in Texas.
The CPC deal, which is through Cheniere's marketing arm, is not tied to a particular project or liquefaction train.
Cheniere said the agreement ties up a portion of its portfolio volume on a long-term basis with a investment grade counterparty. The company also retains the ability to use those volumes to support a future train or expansion project.
Cheniere announced in May that it was moving ahead with a third liquefaction train at its Corpus Christi project. It is currently marketing its sixth train at Sabine Pass, with an investment decision expected next year.
Taiwan is the world's fifth biggest importer of LNG, shipping in almost 16.8 million tonnes in 2017, according to the International Gas Union, giving the island a global import market share of almost 6 per cent.
The deal comes just a day before Taiwan President Tsai Ing-wen embarks on an overseas trip to visit diplomatic allies via transit stops in the United States, which will be in Los Angeles and Houston, where many Taiwan businesspeople work in the energy sector.