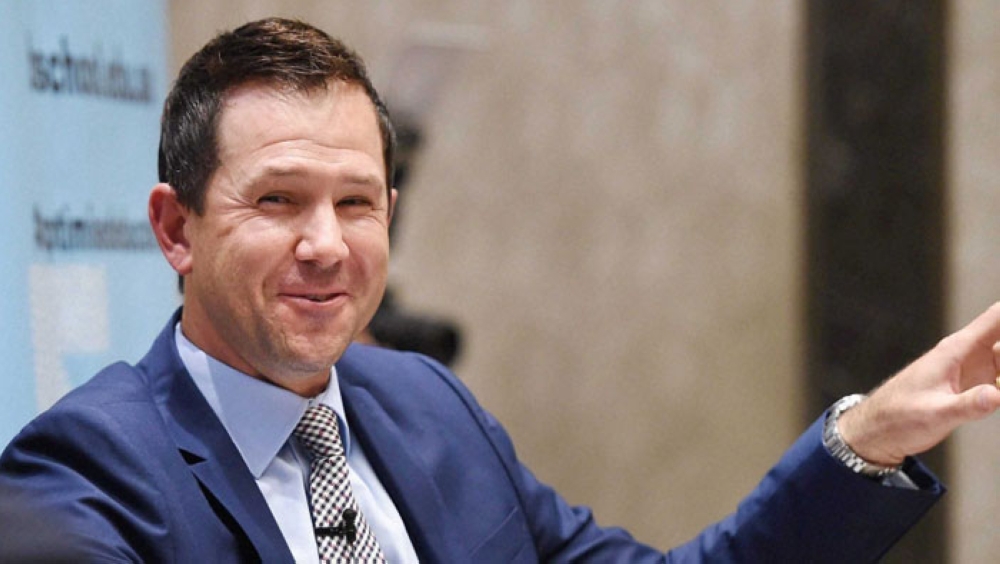 LONDON: With fines proving ineffective, shot clocks and run penalties could be used to speed up over rates in all forms of cricket, according to former Australia captain Ricky Ponting.
A two-day meeting of the MCC World Cricket committee at Lord's discussed a range of issues including the speed of play and ball tampering.
Ponting, part of the advisory committee chaired by former England captain Mike Gatting and including former India skipper Sourav Ganguly, said cutting 'dead time' through the use of shot clocks could be considered by the International Cricket Council.
"It probably seems a little extreme the idea of the shot clock," Ponting told reporters.
"But once again this year, in all three formats of the game, the over rates have been in decline again."
The committee found that test over rates are at an 11-year low, proof current measures are not working.
"So we've talked about the idea of the shot clock and that's basically for the dead time in the game," he said. "It's not going to be when the bowler is at the top of his mark and running in because that's hard to gauge.
"It's the dead time. The end of the over. The fielders and bowlers have to be back in position and that's non-negotiable."
Ponting said the exact punishment had not been decided but the committee favoured a run penalty.
"The fining of players hasn't been administered often, certainly through the last 12 months. A 'there and then' run penalty would definitely be worth looking at," he said.
"You would imagine then the captains would take a huge responsibility in making sure their players are ready through the course of the day. If they are not in a position for three or four overs, that could be 20 runs and in the context of the game we saw last week that could decide a test match."
Ball Tampering
Ponting said ball tampering had been at the top of the committee's agenda in the light of the incident in South Africa in March which resulted in Australia captain Steve Smith being banned by Cricket Australia for a year.
Television cameras caught Cameron Bancroft roughing up one side of the ball with what appeared to be sandpaper. Vice captain David Warner also got a one-year ban while Bancroft received a nine month ban.
Australia coach Darren Lehmann stepped down.
Ponting said Cricket Australia's unprecedented stance had been a 'shock' to world cricket.
"(The bans) probably got the desired outcome," he said.
"But at the end of the day we believe a holistic approach has to be taken not only with ball tampering side of things but with the culture of the game, country by country.
"We understand this loosely worded 'spirit of cricket' is interpreted in a different way in every country.
"There needs to be a level of consistency across each board with how they handle these issues."
Ponting added wickets that were fair to bowlers could help eradicate the need for ball tampering.
"I think the reason reverse swing has become such a big issue in the past 10 years is that the wickets have got flatter and flatter and bowlers have been trying to find a way to keep themselves in the contest," he said.
"So let's look at having a fair playing surface then (the problem) might start looking after itself."