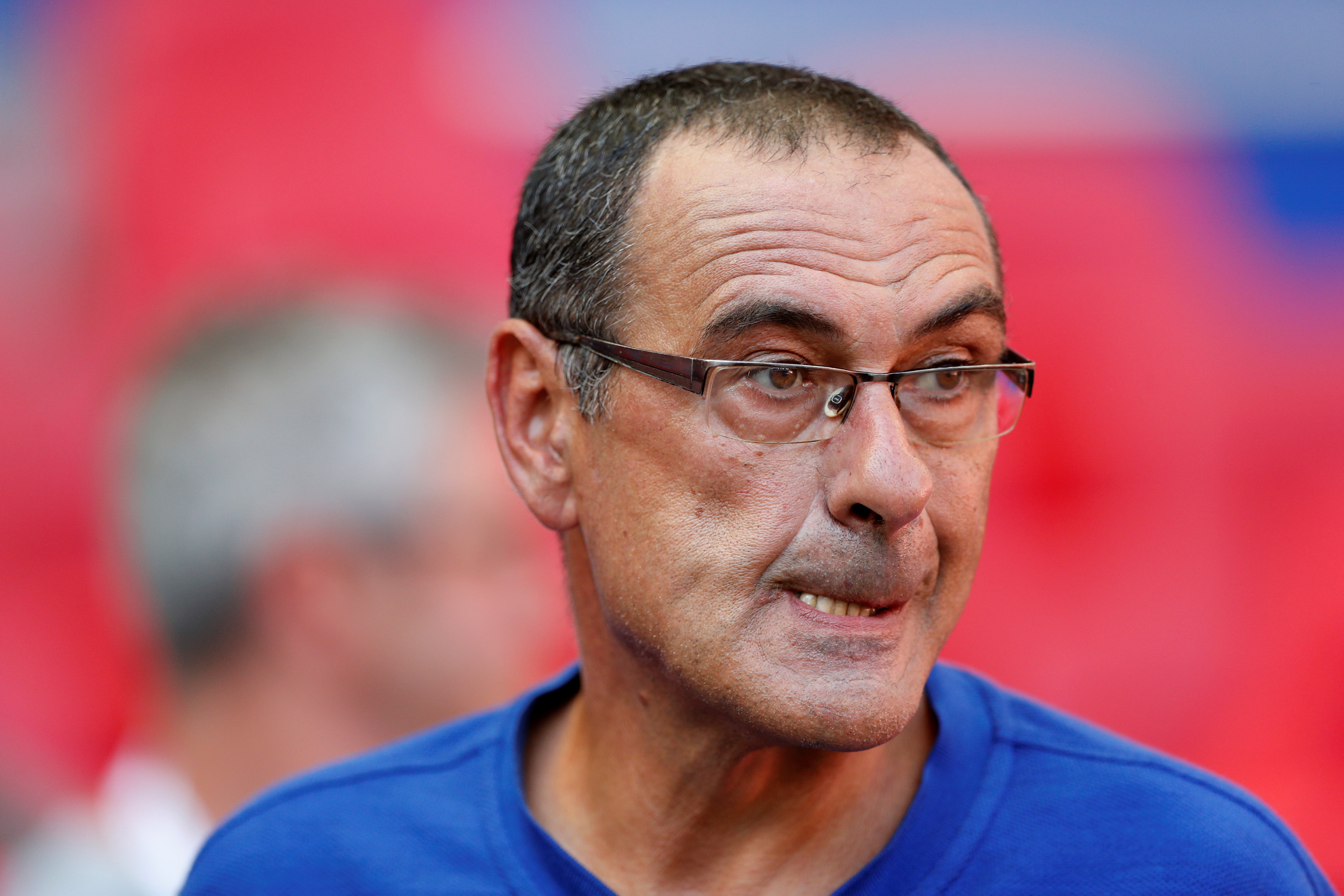 LONDON: Chelsea's appointment of Maurizio Sarri as manager should guarantee an entertaining brand of football at Stamford Bridge this season but winning trophies, not admirers, is how he will be judged come May.
The experienced Sarri received plenty of plaudits for Napoli's eye-catching style during his three-year stint and last season his team ran Juventus close in the Serie A title race.
But as has been the case througout a managerial career that began in 1996 and has stopped off at several humble outposts of Italian football, the 59-year-old failed to land any silverware.
His biggest honour was being voted Serie A Coach of the Year in 2016-17.
That will have to change at Chelsea -- his first overseas coaching adventure -- although he has chosen a devilishly difficult league to try and make it happen and a club not exactly known for its patience.
Fellow Italian Antonio Conte won the 2016-17 Premier League title in his first season with Chelsea and the FA Cup in his second but was jettisoned earlier this month.
Sarri's approach will likely be radically different to that of Conte who preferred three central defenders.
"He is bringing a different style, a different formation and we just need to grow into it," Spanish midfielder Cesc Fabregas said of the 4-3-3 system that served Sarri well at Napoli.
Brazilian-born midfielder Jorginho followed Sarri from Naples to west London and will be the deep-lying playmaker who will help make Chelsea tick alongside their World Cup-winning French dynamo N'Golo Kante.
Further up the pitch, Sarri's formation looks tailor-made for Belgian livewire Eden Hazard to operate with the kind of freedom that he was often denied under Conte, especially last season when Chelsea were accused of being too predictable.
Strong Start
Getting his ideas across in time for Chelsea to make a strong start will be key for Sarri, though, and this weekend's Community Shield against Premier League champions Manchester City will offer an interesting gauge of his approach.
The early indications are that the players have enjoyed the way the Italian is trying to mould the team.
"I love Sarri's philosophy," Chelsea's Brazilian central defender David Luiz, who was out of favour under Conte last season, said. "We play high, with a lot of possession in a technical way. A new philosophy always takes time."
Sarri, who will have Chelsea great Gianfranco Zola as part of his coaching set-up, is an admirer of the quick-passing football played by Pep Guardiola's Manchester City to such devastating effect last season.
There were hints of that style in Chelsea's friendly against Inter Milan last weekend in Nice.
"We moved the ball very quickly and we moved it well tonight, but not at the right speed," Sarri said after a 1-1 draw. "You have to move the ball at a great speed on the floor.
"Otherwise, we risk playing for 90 minutes with 75 percent ball possession but without scoring."
The other big question is how much more money Chelsea will spend before they kick off their season at Huddersfield Town this weekend.
Juventus striker Gonzalo Higuain was on Sarri's wish list although probably his biggest coup would be to convince Hazard he is the man to take Chelsea on another title run.