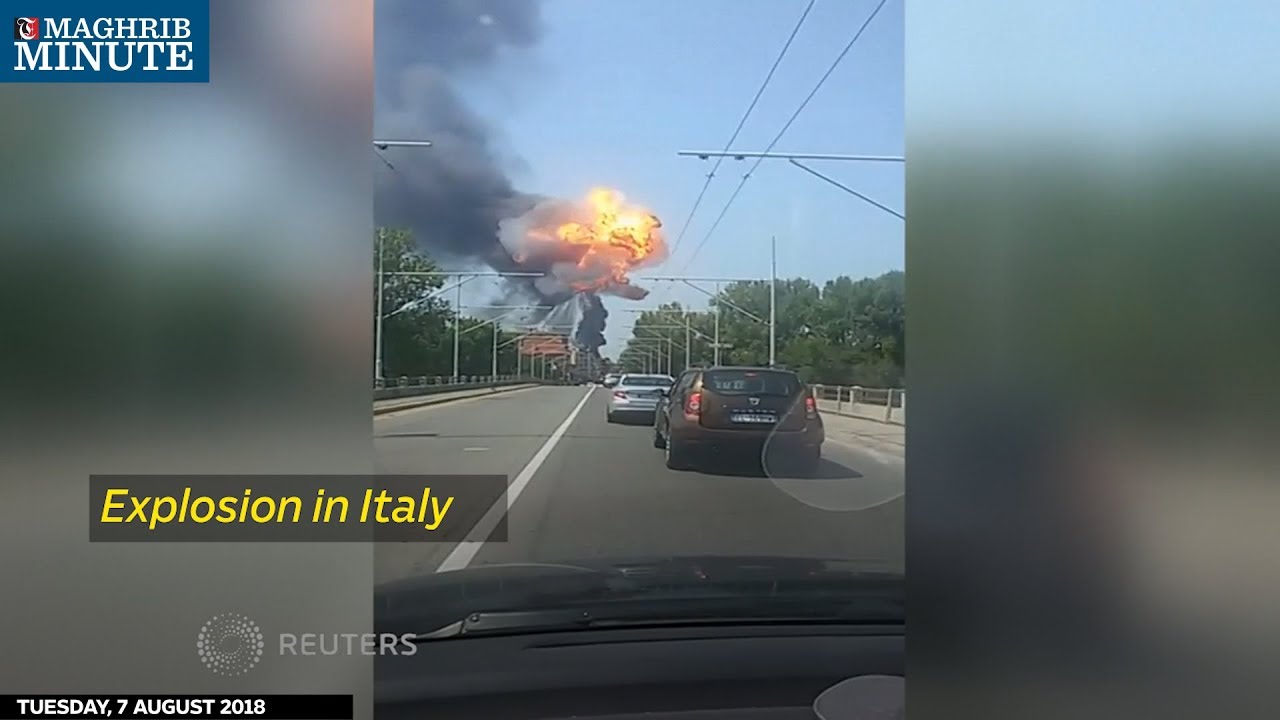 At least one person was killed after two trucks collided on a motorway near Bologna airport in northern Italy on Monday.

Of the 55 people who were injured, fourteen were seriously hurt.

A lorry carrying cars collided on a bridge with a tanker containing flammable liquids.

Police say they have closed off the road where the crash took place.