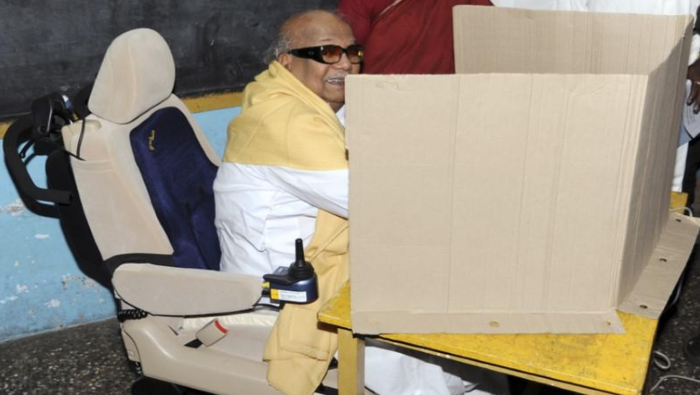 Muscat: Muthuvel Karunanidhi, one of India’s senior most politicians, passed away on Tuesday. He was 94.

The death of former Tamil Nadu chief minister was announced by officials of Chennai’s Kauvery Hospital, where he had been admitted recently.

Karunanidhi, popularly referred to as Kalaigner, or the artist, was a five-time chief minister of the southern Indian state of Tamil Nadu.