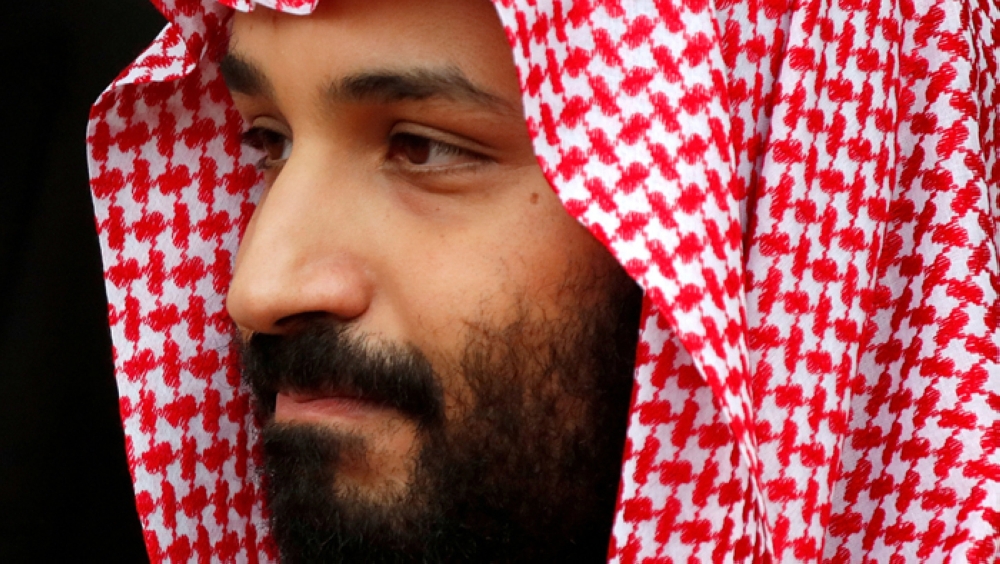 Muscat: The Ministry of Foreign Affairs issued a statement on Tuesday regarding the current political situation between Saudi Arabia and Canada.
In the statement, the ministry said, "Oman is following the current political situation between Saudi Arabia and Canada and affirms its position of not interfering in the internal affairs of other countries. The Sultanate hopes this situation will be resolved between the two countries."
Riyadh on Sunday recalled its ambassador from Canada and gave the Canadian ambassador to Saudi Arabia 24 hours to leave. The Saudi government also banned new trade with Canada, although it was unclear if it would affect existing annual Saudi-Canadian trade of nearly $4 billion and a $13 billion defense contract.
The moves came after Canada on Friday expressed concern over the arrests of activists in Saudi Arabia, including prominent women’s rights campaigner Samar Badawi, and called for their release.
— With inputs from Reuters