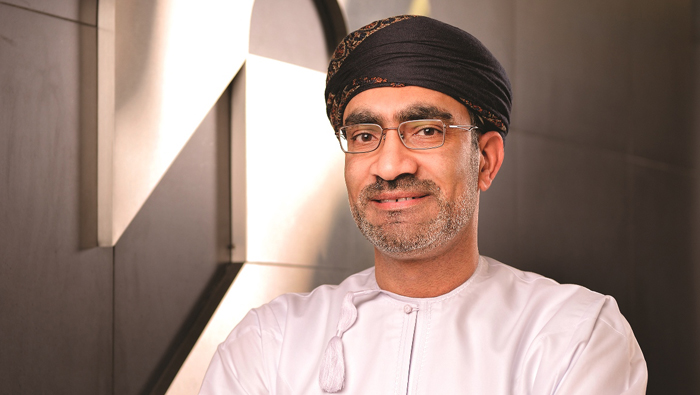 Muscat: Bank Nizwa announced its first half financial results registering yet another strong performance across its operations in Oman’s banking sector.
The bank recorded 101 per cent growth in net profit after tax to OMR2.6 million for period ended on June 30, 2018 compared to OMR1.3 million last year. In addition, the bank’s total assets grew by 26 per cent to reach OMR773 million compared to OMR613 million last year.
Operating profit before provision and tax grew by 75 per cent to OMR4.4 million compared to OMR2.5 million last year, while total customer deposit portfolio reached OMR619 million recording a growth of 40 per cent year-on-year.
Sayyid Amjad bin Mohammed Al Busaidi, Chairman of Bank Nizwa, said, “These results are a natural continuation to the solid performance we have been achieving in our fifth year of operation as Oman’s first Shari’a-compliant bank. We will continue growing from strength-to-strength, setting new goals for ourselves, disrupting the market in the process, by offering innovative customer-centric solutions."
"With yet another achievement in performance, we remain steadfast in our commitment to raising awareness on the benefits of Islamic finance, while delivering a world-class Sharia-compliant banking experience to customers, investors and shareholders,” he added
Since inception in 2013, Bank Nizwa has been at the forefront of introducing, developing and enhancing Islamic Banking in the Sultanate. The bank has consistently reached out to prospective markets and customers through informative roadshows and workshops, further consolidating its role as the Sultanate’s leader in Sharia-compliant banking. The bank continues to offer transparency and consistency in terms of practices and product features and plans to expand its customer base to cater to untapped markets and industries.