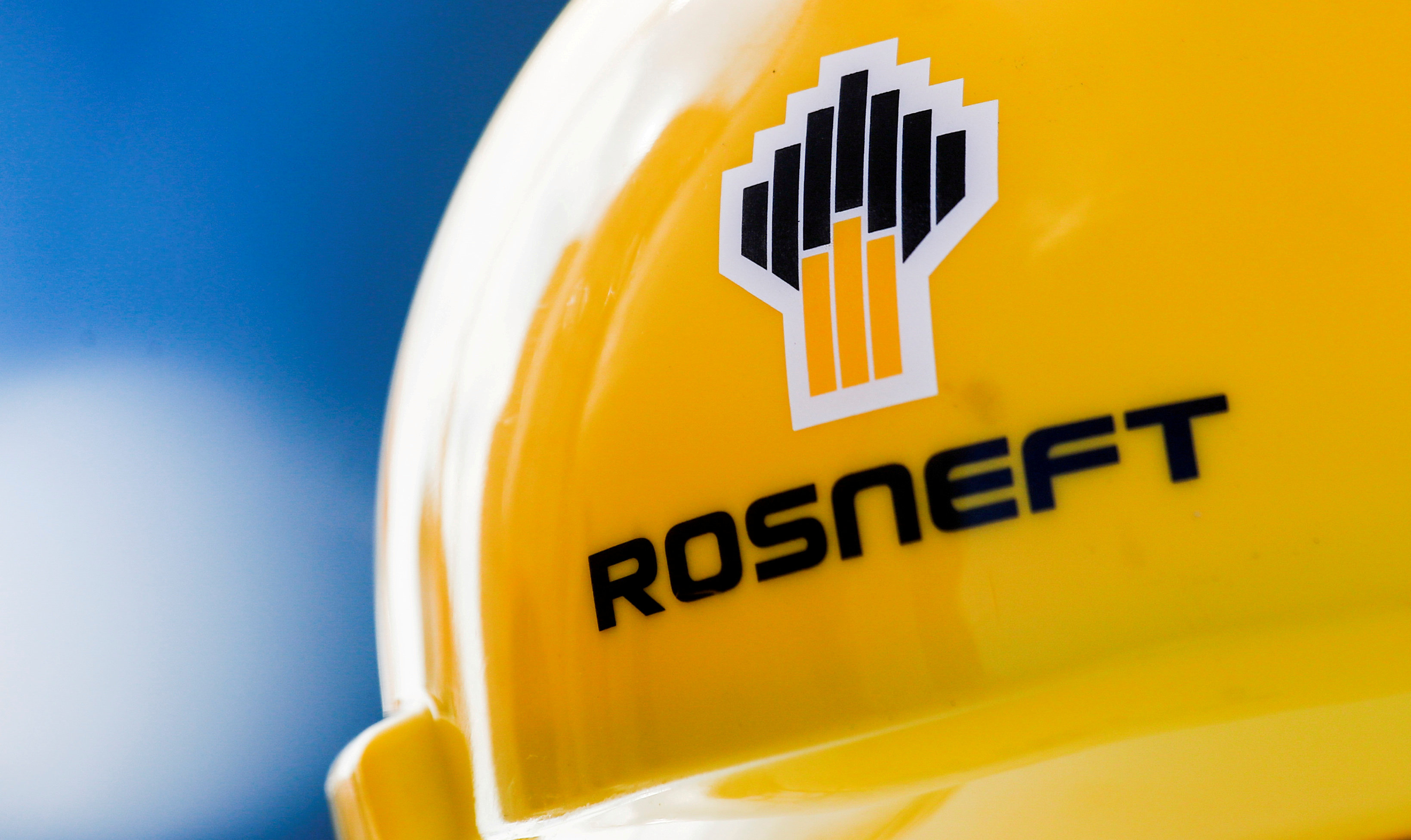 Moscow: Russia's largest oil producer Rosneft said on Tuesday its second-quarter net profit more than tripled to 228 billion roubles ($3.6 billion) on higher production and prices, pushing its shares to an all-time peak.
Rosneft, in which Qatar is set to become the third-largest shareholder after the Russian state and BP, said its profit was also supported by a one-off gain from a share acquisition in an upstream joint venture and the revaluation of a stake in another joint venture.
Rosneft, headed by Igor Sechin, a close ally of Russian President Vladimir Putin, said its revenue in the second quarter was 2.07 trillion roubles, up 48 per cent year-on-year.
Earnings before interest, tax, depreciation and amortisation (EBITDA) were 565 billion roubles, up 85 per cent.
"The second quarter was mainly a reflection of the management's efforts to improve the efficiency of the company," Sechin said in a statement.
Under Sechin, who took over the company in 2012, Rosneft has made huge acquisitions in Russia and abroad, including the $55 billion takeover of local peer TNK-BP in 2013. That deal made Rosneft the world's biggest listed oil firm by output.
"The key strategic acquisitions made in the period of low oil prices have been completed. The company focuses on organic growth and monetization of synergies from the acquisitions," Sechin said.
According to Aton brokerage, Rosneft's net debt, excluding prepayments for oil supplies, was 3.3 trillion roubles at the end of the second quarter, equivalent to 1.8 times net debt/EBITDA. It was down 101 billion roubles from the first quarter.
In May, Rosneft announced a plan to cut debt and trading liabilities by a minimum of 500 billion roubles this year, partly by selling non-core assets.
"We are actively working on the set initiatives to enhance shareholders returns. In the first half-year the company more than halved its short-term financial liabilities," Sechin said on Tuesday.
"The management keeps maintaining the intensive work with the intention to meet the goals set for the year."
Rosneft also said on Tuesday that Venezuela owed it $3.6 billion in the second quarter of this year, down from $4 billion at the end of the previous quarter.
On Monday, Rosneft said its daily liquids production in the second quarter rose 0.8 per cent year-on-year to 4.6 million barrels and that it had the capacity to raise third-quarter oil production by 200,000 barrels per day.
Rosneft also said on Monday that its board of directors had approved the structure and parameters of a share buyback programme worth up to $2 billion.
The programme would run until the end of 2020 and Rosneft said it may partially cancel its treasury shares if needed. The maximum amount of shares and depositary receipts to be repurchased would not exceed 340 million shares, it said.
Rosneft added on Tuesday that its first-half dividend may be higher than its 2017 full-year payout, which together with strong results and the earlier approved buyback pushed its shares to an all-time high of 425.5 roubles apiece.