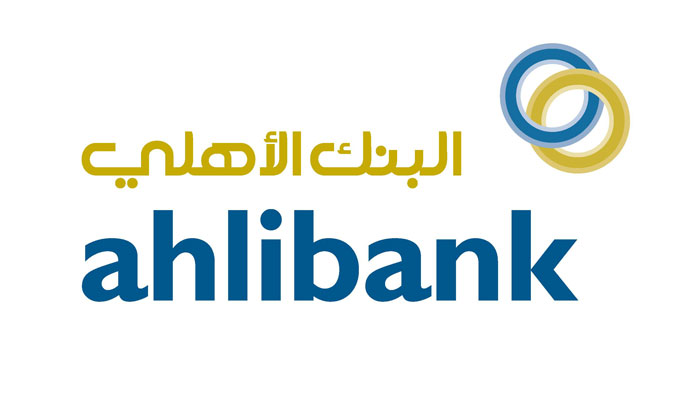 Muscat: ahlibank, one of the leading banks of Oman, released the unaudited financial statements for the second quarter of 2018, showing 14.2 per cent increase in net profit for first half of 2018, as compared to the same period last year.
ahlibank, having started the year on an optimistic first quarter, continued to perform through the second quarter as expected, with an increase in total operating income by 14.6 per cent to OMR29.55 million at the end of June 2018 as compared to OMR25.78 million in the corresponding period of2017. Cost to income ratio has remained at 37.65 per cent, one of the lowest amongst peers.
The total assets grew by 9.9 per cent to OMR2,131.4 million and customer deposits increased by 9.5 per cent to reach OMR1,508.3 million, showing an impressive financial growth in the first half of 2018. Total equity has increased to OMR295.3 million as compared to OMR240.8 million, to further support business growth of the bank. Total loans, finances and advances grew by 11.6 per cent to reach OMR1,805.4 million. Bank’s balance sheet remained well capitalised and capital adequacy ratio of the bank stood at 15.18 per cent well above the regulatory requirements.
Commenting on Bank’s performance, Said Abdullah Al Hatmi, CEO, ahlibank, said, “ahlibank reported strengthened performance for the first half of the year 2018. As we progress through the year, the bank continues towards expanding its physical network with new branches in major cities and investing in growing digital channels surpass our customer’s convenience."
"We aim to sustain our focus on being a financial institution that contributes to the growth of the local economy, serves people and businesses and add value to the success and aspirations of our stakeholders,” he added.
Marking the milestone of their 10th anniversary, it has been a journey of steady growth for ahlibank, from an asset base of around OMR175 million and a network of 7 branches, to over OMR2.0 billion assets and 21 branches as of today.
Al Hilal Islamic Banking Services recently opened their eighth branch, which is considered to be the first Islamic banking window in Sinaw. As oil prices stabilize at a new level signalling positive sentiments in the region, the bank continues to perform well in the first half of 2018 with its prudent risk based strategy and innovative approach to banking.