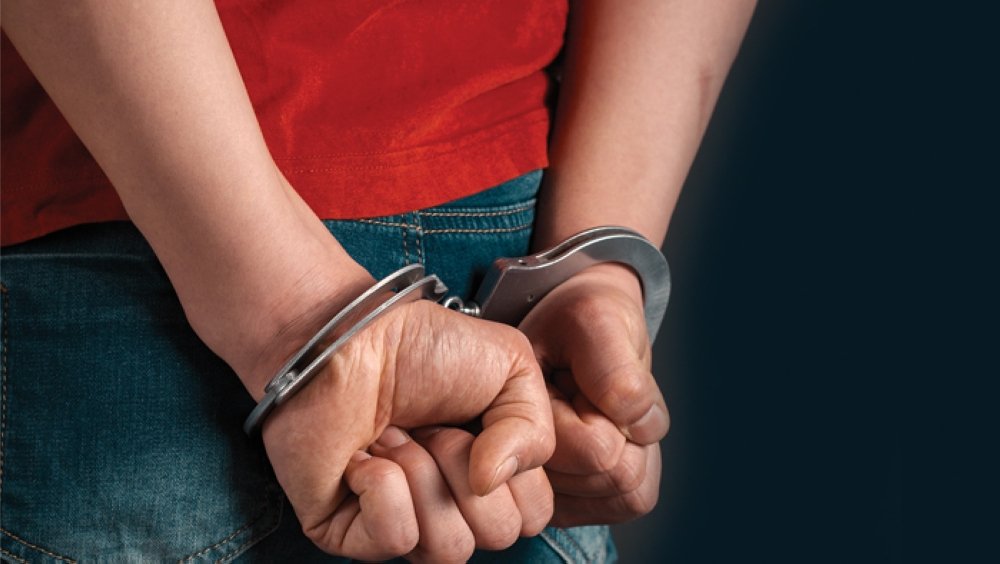 Muscat: Two expats of “Asian nationality” were arrested in Adam for stealing diesel and selling it illegally, the Royal Oman Police (ROP) announced on Monday.
Officials revealed that the culprits were caught red-handed while they were stealing diesel from a truck.
A statement released by ROP read, "The Criminal Investigation and Investigation Department at Adam police station arrested two Asian nationals on charges of stealing diesel in Adam. The culprits were nabbed when they were removing diesel from a truck."
Police added that the defendants were referred to the judicial authorities to complete the investigation.