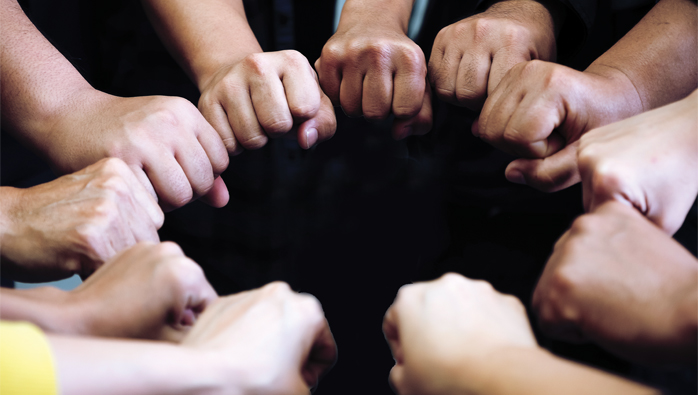 Muscat: The Royal Oman Police (ROP) has been working hand in hand with international organisations to fight crimes and pursue fugitives.
“The ROP has given great attention and established strong communication with specialised regional and international organisations to combat crimes,” a senior official at the ROP said.
The International Criminal Police Organisation (Interpol) is among the global organisations that the Sultanate has been a part of since 1972.
Last year, 31 foreign criminals who escaped to Oman after committing offences in other countries were extradited, according to the Public Prosecution figures.
A majority of the crimes committed by the accused involved bounced cheques, followed by the misuse of power, and violation of the cyber law.
Other crimes that resulted in the extradition of criminals were “using a fake passport, fraud, hit and run, and violating the labour and consumer protection law.
The UAE topped other countries in terms of the number of criminals who escaped to Oman, at 11, followed by Saudi Arabia with five, and Morocco and Egypt with two offenders each.
While two wanted people were extradited to Jordan and Kuwait, five criminals were extradited to Sudan, India, Bulgaria, Lebanon, and Spain.
On the other hand, 13 individuals were brought back to Oman for crimes they committed in Oman.
Royal Decree No 4/2000 issued regulations to formulate a law on extradition procedures. Article 77 of the decree states that extradition is not possible if “the person to be extradited is an Omani citizen. If there are serious reasons to believe that the request for extradition was submitted for the purposes of prosecuting or sanctioning a person on account of his gender, race, religion, nationality, origin, or political opinions, or that implementing the request would lead to them being harmed for any of these reasons, or that the person to be extradited was or will be subjected to torture or harshness, inhuman or humiliating treatment, or does or will not have the minimum guarantees of security with respect to criminal procedures, in accordance with international standards on this subject”.
Additionally, extradition is not possible “if a final judgment has been issued in the Sultanate of Oman concerning the crime for which the extradition was requested”.
The task of the Muscat Interpol includes supporting other police forces in member states to exchange information on crime and accused persons fleeing justice using Interpol’s various international bulletins.