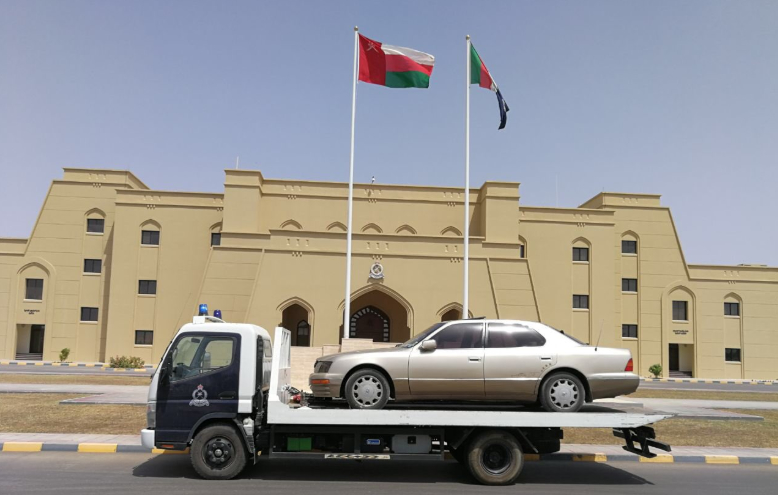 Muscat: Two people whose vehicles collided after a drifting stunt went wrong were arrested, the Royal Oman Police (ROP) announced.
The culprits, who were being filmed, fled the scene and hid their vehicles after the accident took place in Dhofar governorate, officials revealed.
In a statement online ROP said, “Police Command of Dhofar has arrested the drivers of two vehicles that were used to perform drifting stunts [after] following their video that went viral on social media. The video shows the collision [of two vehicles]. [After the accident] they (the culprits) escaped the scene and hid the vehicles used for the crime.”
ROP calls on everyone to abide by traffic regulations and warns them against indulging in behaviour that could endanger the lives of others.
In a separate incident, the ROP arrested another driver for drifting.
"The Royal Oman Police Directorate of Inquires and Criminal Investigations in the South Al Batinah Governorate has arrested a driver for drifting in his vehicle in the area of Al Hoqain in the wilayat of Rustaq and the case is under process" read a statement.
**media[913389]**
Video courtesy: Royal Oman Police/Twitter