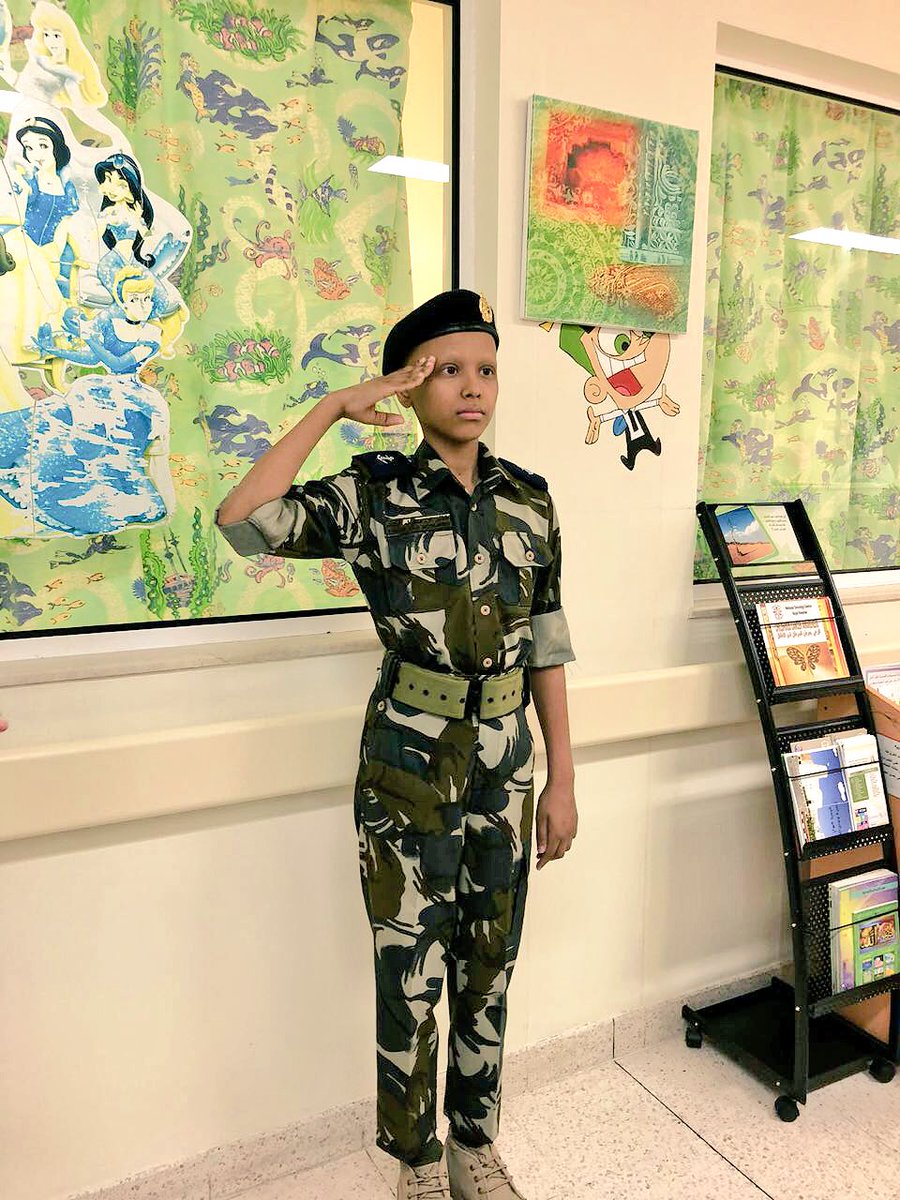 Muscat: Oman's Navy force granted the wish of two children battling cancer, the Royal Hospital has announced online.
According to the Royal Hospital, the children wished to become members of the navy and the Naval force made that happen.
The online statement by the hospital read, “The Royal Oman Navy has fulfilled the wish of two cancer patients at the Royal Hospital by making them members of the valiant navy."
The two children were given a Royal Navy uniform and were briefed on the basic tasks that are carried out by the naval forces to preserve the security and stability of the Omani coast, the hospital added.