Government vehicle registrations in Oman fall by 89.7 per cent 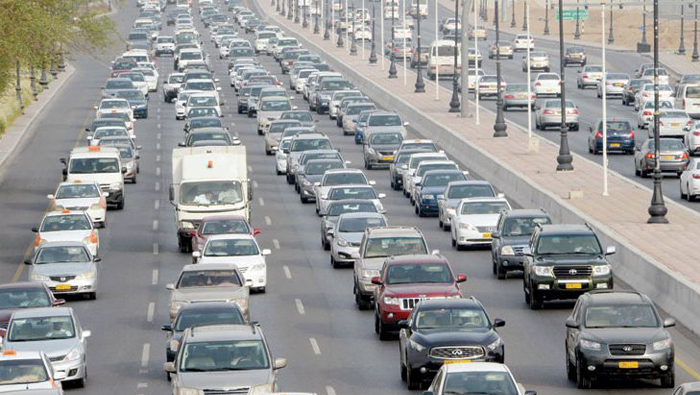