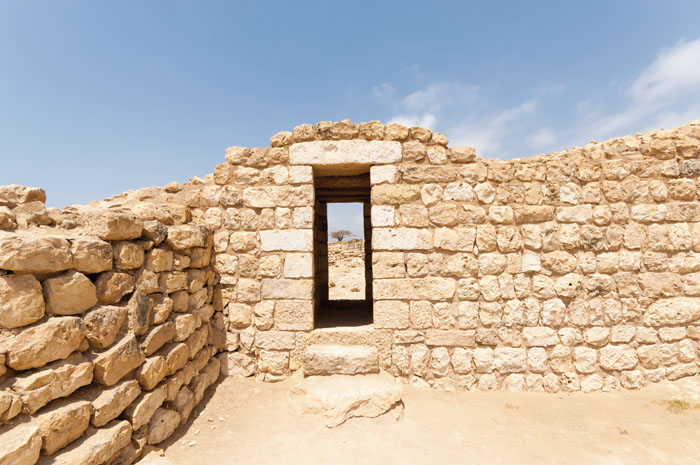 While a visit to Salalah during Khareef is mostly about enjoying the greenery, this is also the best time to visit places of historical importance and Khor Rori, the ruins of the old town of Sumuharam, is one such historic place. This ancient heritage site is located approximately 40km east of Salalah between Taqah and Mirbat and was used as a port in earlier times.
**media[912900]**
The port was a fortified outpost of the Hadramawt frankincense kingdom. Discovered in the 19th Century by James Theodore Bent, historians say that this was mostly a wealthy settlement as several bronze vessels, incense burners and the limestone basins were excavated from the ruins.
**media[912901]**
It has been found that the city was well planned with private and public buildings along with fertile lands and orchards. During excavation other items found were chisel, hooks, needles, razors, blades, clips, locks, lamps, mirrors, bracelets, necklaces, and several other accessories.