Golf: Woods and McIlroy toil but finish within striking distance 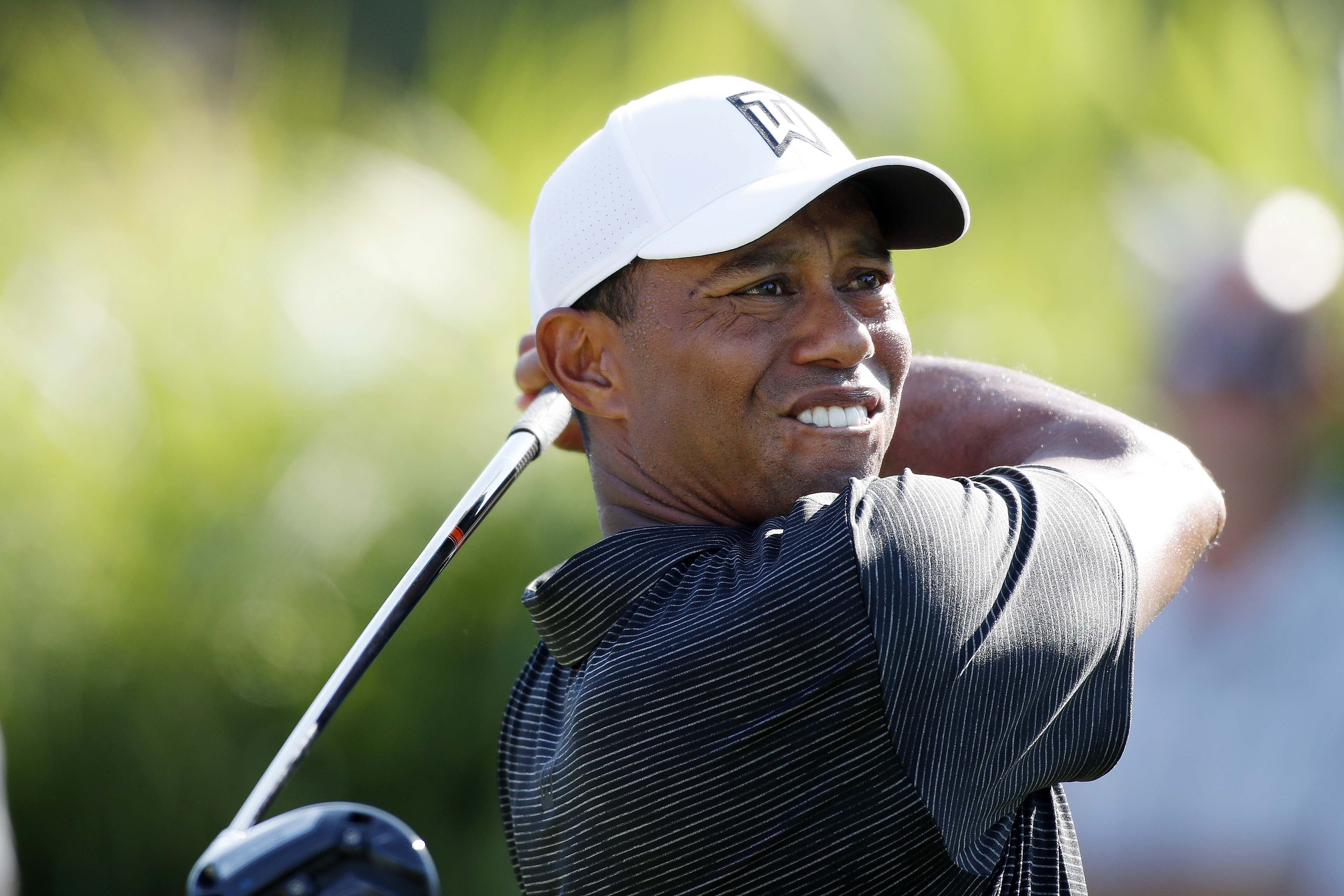 AKRON, Ohio: Tiger Woods teased his fans with a hot start to his second round at the Bridgestone Invitational on Friday but could not maintain the run in a slightly disappointing day at a venue he has all but owned.
Rory McIlroy also had his issues, misjudging several wedge shots but at day's end both he and Woods were within striking distance at the World Golf Championships event in Akron, Ohio.
Woods, an eight-times winner at Firestone Country Club, has not won anywhere since his 2013 victory on the course, which is hosting the event for a final time before it moves to Memphis next year.
After a bad drive led to a bogey at the first hole, he fired up a large gallery with three birdies in the next four holes.
But he picked up only one birdie the rest of the way, at the par-three 12th, where he hit an exquisite draw with a seven-iron that nestled within two feet of the cup.
He blamed his underwhelming round on struggling to adjust to the pace of the greens.
"I'm really putting well," the 42-year-old told Golf Channel after a two-under-par 68 to trail halfway leaders Tommy Fleetwood, Ian Poulter and Justin Thomas by five shots.
"Just didn't quite hit the putts hard enough today but when I did I made them."
Two weeks ago, Woods charged into the lead halfway through the final round at the British Open at Carnoustie, until a double-bogey at the 11th hole unravelled him. He eventually finished three shots behind winner Francesco Molinari.
McIlroy also contended at Carnoustie, charging even later than Woods but coming up two shots short.
The Northern Irishman was frustrated on Friday by a series of poor approach shots, until a holed bunker shot at the 17th lifted him. With another birdie at the last, a 67 left him three of the pace.
"I was getting frustrated on the back nine," he said.
"I was putting it in position where I should have been giving myself birdie chances and I was having to hole five-and-six-footers for par so I think my patience was rewarded.
"Not that I hit bad wedge shots. My distances were a little bit off.
"I started hitting some better wedge shots coming in and it added up to three-under somehow so still right there going into the weekend."