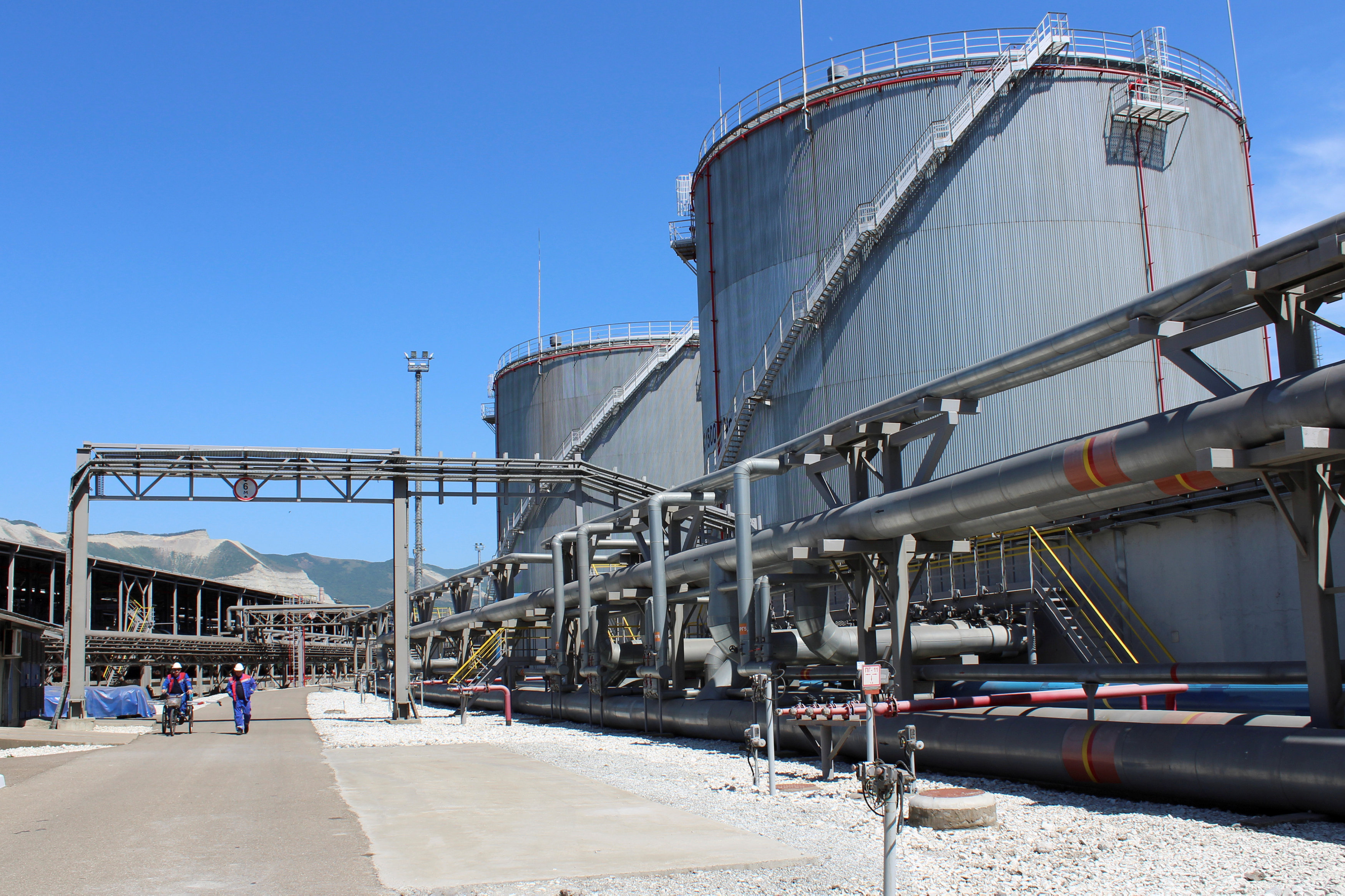 Moscow: Russian oil output rose by 150,000 barrels per day (bpd) in July from a month earlier, surpassing the amount Moscow had promised to add following a meeting of global oil producers in Vienna in June, energy ministry data showed on Thursday.
Under an initial deal between Opec and non-Opec producers, Moscow had agreed to cut 300,000 bpd from the production level of 11.247 million bpd Russia reached in October 2016. When oil prices subsequently rose, the producers decided on June 22 to increase their combined output by 1 million bpd, of which Russia was to contribute 200,000 bpd starting on July 1.
According to the ministry data, Russian oil production rose to 47.429 million tonnes in July versus 45.276 million in June. In barrel terms, output reached 11.21 million bpd, up from 11.06 million bpd in June.
That brings the combined Russian increase to 263,000 bpd compared to the initial cut agreed two years ago.
According to the energy ministry's data, which excludes some of the companies units, almost all Russian firms showed an increase last month.
Russian Energy Minister Alexander Novak said on Wednesday higher production by Moscow was aimed at "maintaining stability of the (global) oil market within the framework of joint actions of Opec and non-Opec countries."
Initially, Opec and non-Opec producers agreed on a combined reduction of 1.8 million bpd. However, lower production by a number of countries deepened the cuts, raising fears of global oil shortages and a potential spike in prices.
At the June 22 meeting, Opec agreed to boost output by returning to 100 per cent compliance with the oil output cuts that took effect in January 2017, after months of underproduction by countries including Venezuela and Angola.
Last week, Novak said Russia planned to increase its production by 200,000-250,000 bpd and that the Opec+ group led by Russia and Saudi Arabia would meet in September to discuss the current deal.
Sources told Reuters last month that Russia has used stocks held in tanks at its oilfields to boost production, yet, the specific amount which may have been used was unknown.
Sources estimated that Russia has a combined spare capacity of around 200,000 bpd which may be used to hold oil stocks.
Although not large compared to some countries such as the United States, which may release stocks to bring oil prices down if needed, it shows Russia still has supply flexibility.
Novak said last week that Russia did not have a huge spare capacity to hold stocks like the United States but added that Transneft, the state oil pipeline monopoly, had spare capacity for "technological processes".
He declined to give figures.
The Energy Ministry also said gas production in July came to 53.92 billion cubic metres (bcm), or 1.74 bcm a day, versus 53.57 bcm in June.
On Wednesday, Russia's Gazprom said separately its gas production last month was at 36 bcm.