China plans tariffs on $60 billion of US goods 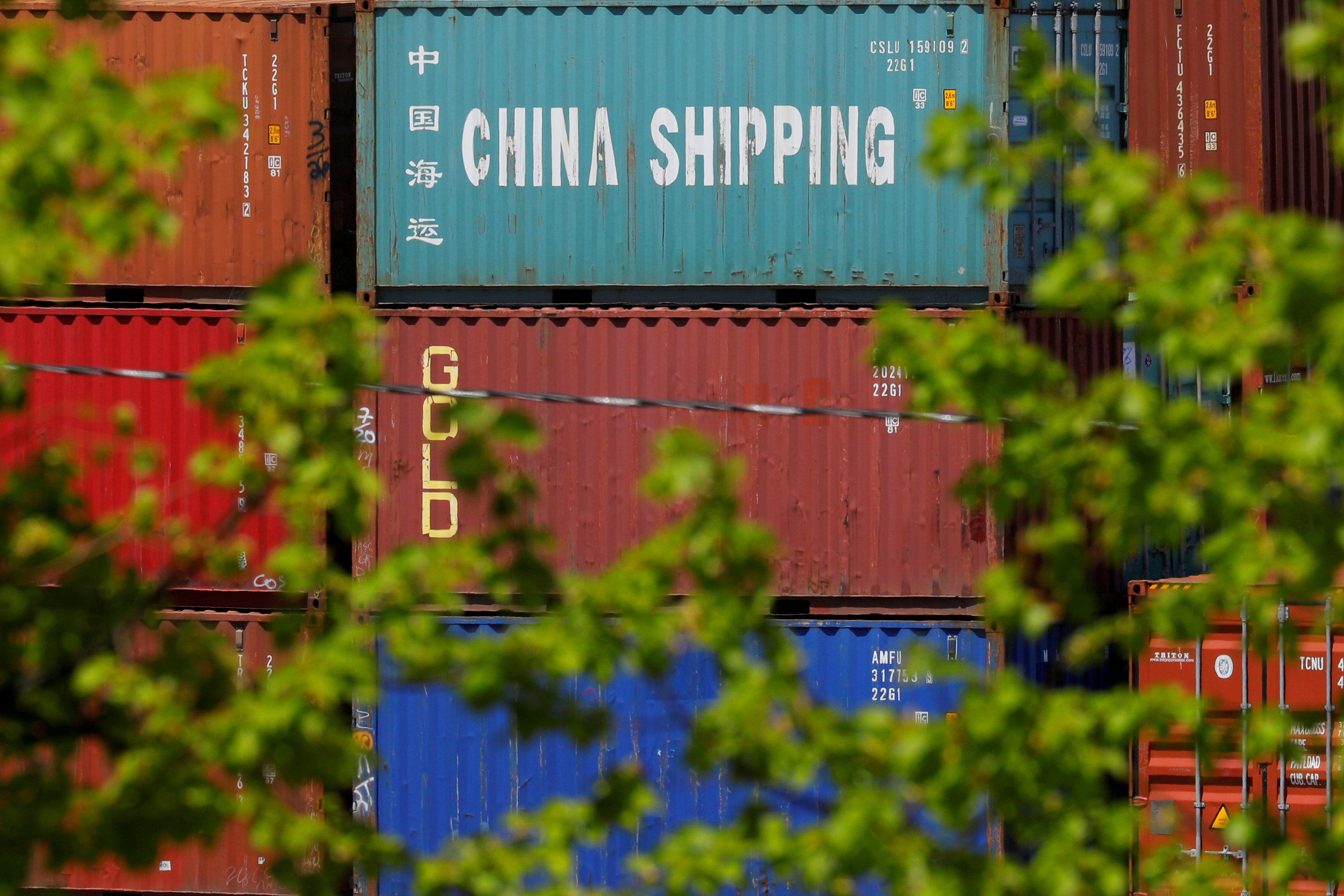 Beijing/Singapore: China proposed retaliatory tariffs on $60 billion worth of US goods ranging from liquefied natural gas (LNG) to some aircraft on Friday, as a senior Chinese diplomat cast doubt on prospects of talks with Washington to solve their bitter trade conflict.
The Trump administration tightened pressure for trade concessions from Beijing this week by proposing a higher 25 per cent tariff on $200 billion worth of Chinese imports. China vowed to retaliate while also urging Washington to act rationally and return to talks to resolve the dispute.
The United States and China implemented tariffs on $34 billion worth of each others' goods in July. Washington is expected to soon implement tariffs on an additional $16 billion of Chinese goods, which China has already announced it will match immediately.
China has now either imposed or proposed tariffs on $110 billion of US goods, representing the vast majority of China's annual imports of American products. Last year, China imported about $130 billion of US goods.
China's finance ministry unveiled new sets of additional tariffs on 5,207 goods imported from the United States, with the extra levies ranging from 5 to 25 per cent.
Timing will depend on the actions of the United States, the Chinese Commerce Ministry said in a separate statement.
"The US side has repeatedly escalated the situation against the interests of both enterprises and consumers," it said.
"China has to take necessary countermeasures to defend its dignity and the interests of its people, free trade and the multilateral system."
A top adviser to US President Donald Trump said the newly proposed tariffs were not as severe as the White House had been bracing for, and he warned China not to test Trump's resolve.
"They better not underestimate the president," White House National Economic Council Director Larry Kudlow said in an interview on Fox Business Network. "He is going to stand tough."
The United States alleges that China steals US corporate secrets and wants it to stop doing so, and is also seeking to get Beijing to abandon plans to boost its high-tech industries at America's expense. Washington also wants China to stop subsidising Chinese companies with cheap loans, claiming that this allows them to compete unfairly.
Trump has said he is determined to reduce the large US trade deficit with China.
The US president has accused China and others of exploiting the United States in global trade, and has demanded Beijing make a host of concessions to avoid the new duties on $200 billion of Chinese goods, which could be imposed in the weeks after a comment period closes on Sept. 5.
Beijing says the United States is deliberately creating the trade conflict, using bullying tactics, and ignoring international negotiating norms so that it can stop the rise of China as a competitor on the world stage.
The rising tensions have weighed on Chinese stock and currency markets, with the Chinese yuan falling against the dollar.
"Instead of retaliating, China should address the long-standing concerns about its unfair trading practices," White House spokeswoman Sarah Sanders said in an emailed statement.
The two countries have not had formal trade talks since early June.
Still, two senior diplomats met earlier on Friday on the sidelines of a regional summit in Singapore.
China is willing to resolve differences with the United States "on the basis of an equal footing and mutual respect," China's top diplomat said after meeting US Secretary of State Mike Pompeo.
"He (Pompeo) was accommodating on this as a direction, and said that he does not want current frictions to continue," said State Councillor Wang Yi, who is also China's foreign minister.
Answering a reporter's question about what was specifically said on trade, Wang said: "We did not speak in such details."
"How can talks take place under this pressure?," he added.
However, speaking to reporters at the White House, Kudlow said there had been some communication on trade "at the highest level" in recent days.
White House spokeswoman Lindsay Walters also said there had been "high-level discussions on multiple occasions in the past few months" and Washington remained open to further talks with China.
Among US products targeted in the latest Chinese salvo were a wide range of agricultural and energy products, including liquefied natural gas. LNG's inclusion marks a deployment by Beijing of one of its last major weapons from its energy and commodities arsenal in its fight with Washington.
The market is not large by value compared with approximately $12 billion of US crude that came to China last year, but LNG imports could shoot up as Beijing forges ahead with its plan to switch millions of households to the fuel away from coal.
Morgan Stanley has estimated annual Chinese imports of US LNG could rise to as much as $9 billion within two or three years, from $1 billion in 2017. The amount could be even larger if the United States resolves a logistics bottleneck.
"As the total value of goods under tariffs shoots up, China has little choice but to use LNG and others to top up the value," said Lin Boqiang, professor on energy studies at China's Xiamen University.
The American Petroleum Institute, a trade association whose members include Exxon Mobil Corp, Chevron Corp and ConocoPhillips, said the new Chinese tariffs would hurt American workers.
"China is the third-largest importer of US LNG, but US LNG makes up only a modest but growing portion of China’s supply portfolio, which suggests that this particular trade dispute will hurt America more than it hurts China,” Kyle Isakower, API's vice president for regulatory and economic policy, said.
Other US goods targeted by China in the latest list include semiconductors, some helicopters, small-to-mid-sized aircraft, iron ore, steel products, roasted coffee, sugar, foods containing chocolate, candies, and even car windscreens.
China's biggest US imports by value in 2017 were aircraft and related equipment, soybeans and autos.