Public auction for fuel stations to be announced soon 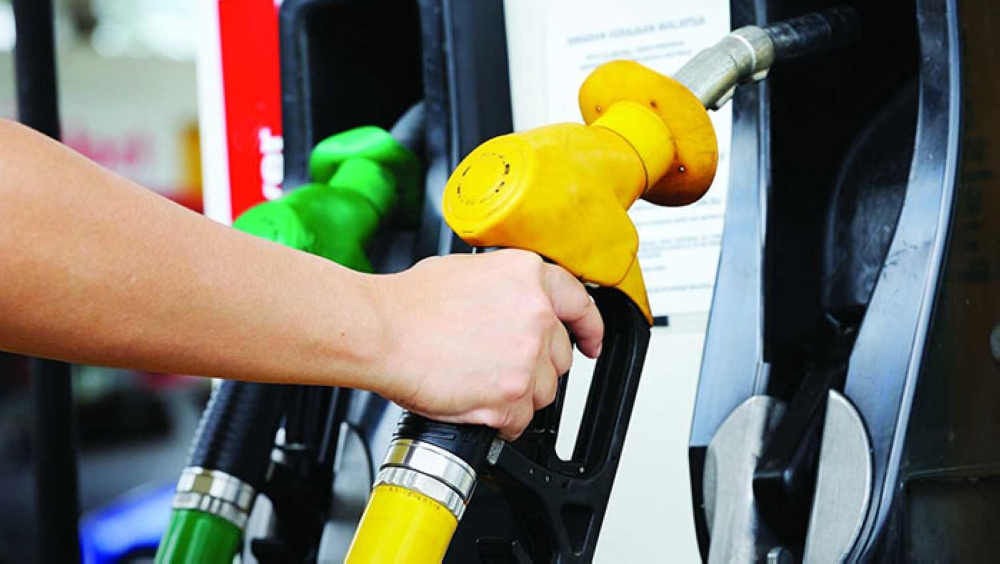