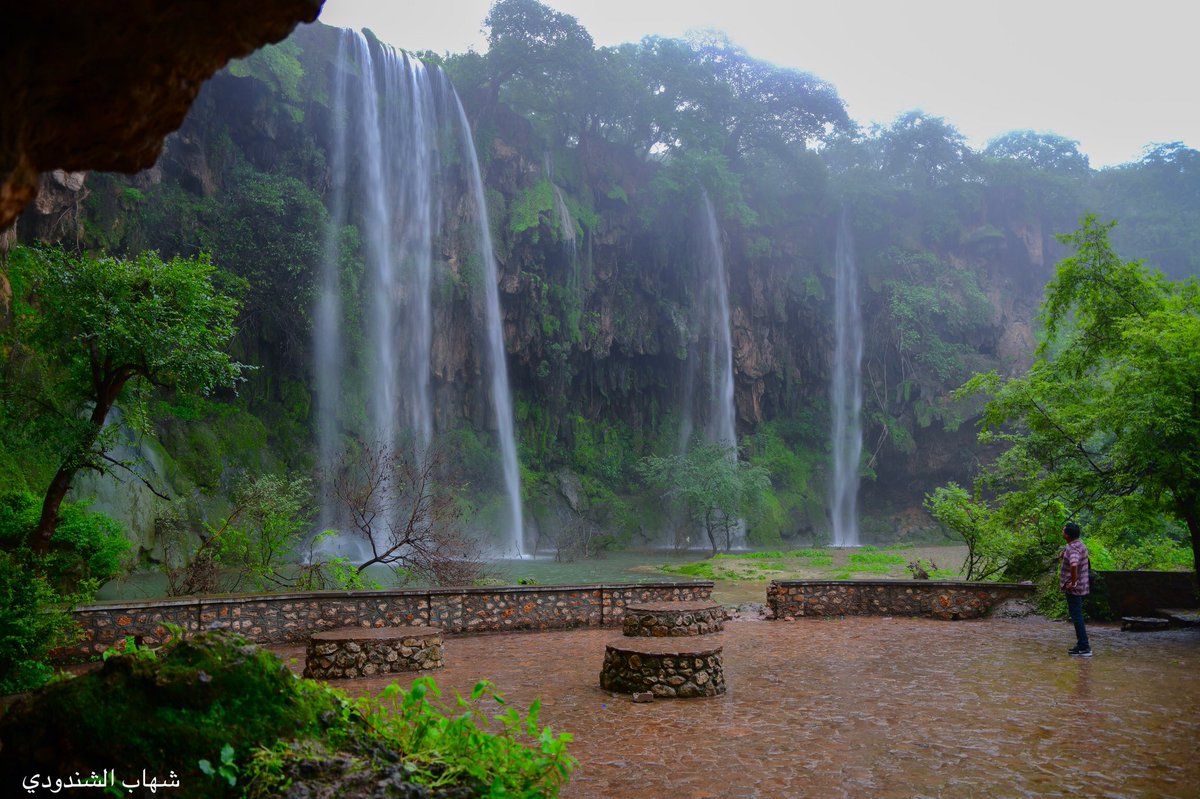 Muscat: More than 300,000 have visited Salalah in the first five weeks of the ongoing tourist season, according to data released by the National Centre for Statistics and Information (NCSI).
As many as 300,456 tourists visited Salalah between June 21 and July 25. Salalah Tourism Season arrivals surged ahead by 56.2 per cent over the figures for the same period in 2017, which was 192,392 visitors.
During the fifth week alone between July 19 till 25, tourist arrivals reached 122,728, registering a growth of 71.0 per cent over tourist arrivals in the fourth week when 71,760 tourists visited Salalah, according to the latest statistics released by the National Centre for Statistics and Information (NCSI).
According to NCSI, 79.2 percent (237,954) of tourists during the first five weeks came by road, which shows a growth of 73.2 percent over the same period last year.
**media[911560]**
The number of tourists came by road for the same period in 2017 stood at 137,366.
The number also increased by 82.5 per cent compared with the second week of the current season.
The number of tourists was 102,627 in the fifth week, which is a considerable increase over 56,235 tourists who reached during the fourth week. Those who came to the Governorate of Dhofar by air for the first five weeks of the current season touched 62,502, comprising an increase by 13.6 per cent over the same period in 2017, when 55,026 arrivals were recorded. When compared with the fourth week of the current season, the number of arrivals by air increased by 29.5 per cent. -ONA
The number of arrivals through domestic flights increased from 10,584 visitors in the fourth week to 14,762 visitors in the fifth week. The number of arrivals through international flights increased from 4,941 of fourth week to 5,339 in the fifth week.
The GCC nationals, including Omanis, were 91.8 per cent of the total tourist arrivals during the Salalah Tourism Season for the five-week period.
It reached 275,727, a substantial increase from 160,658 during the same period in 2017. They are followed by the Asian tourists whose numbers dipped from 22,646 of the same period in 2017 to 13,664 in the current year.
The number of tourists from other Arab countries stood at 8,883, while the number of European tourists was 1,352 and it was 830 from other countries.
The statistics also show that 82.8 per cent to stood at 101,563 tourists during the tourism season during the fifth week were residents of the Sultanate.
In addition, the non-resident tourist arrivals touched 21,165 in the fifth week.