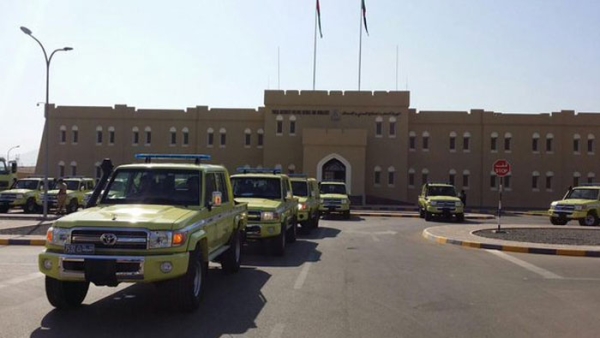 Muscat: Two boys, a 13-year-old and a 15-year-old, were rescued after they went missing at sea near the Shinas Port, the Public Authority for Civil Defence and Ambulance (PACDA) confirmed.
Officials from PACDA told Times of Oman that the children had gone missing after they headed out for a swim to a nearby area.
According to PACDA, "Two boys were rescued from the sea by civilians who were at the location, before PACDA's ambulance and rescue service arrived".
Officials confirmed that the boys were uninjured.