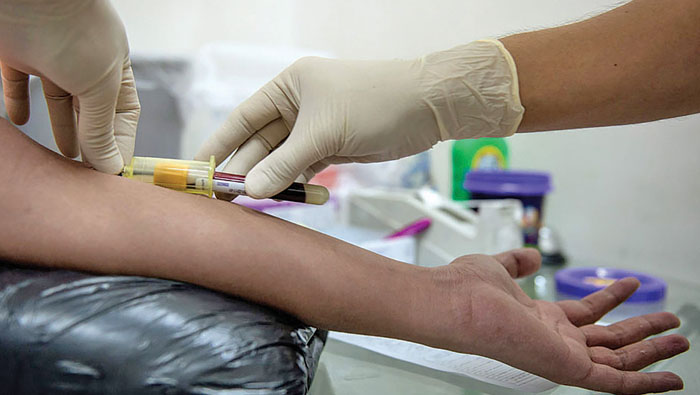 Muscat: More people are coming forward to be tested for the Human Immunodeficiency Virus (HIV) in Oman, thanks to a long-running government campaign to eliminate the social stigma around the condition.
Data from the Ministry of Health revealed that 150 new cases of HIV/AIDS were recorded among Omanis in 2017, a 5.1 per cent increase compared with 2016. Almost 95 per cent of those who tested positive were male.
The social stigma attached to the condition had traditionally prevented people from coming forward for testing, but a raft of new policies, including the right to anonymity, have helped counter fears.
Statistics from the Voluntary Counselling and Testing Service (VCTS) showed that 201 people visited the VCTS between 2015 and 2017, while 1,056 people took the test in the first two months of 2018, most of them during a Muscat Festival health drive organised by the unit.
“Many patients are afraid of social stigma and of ruining their reputation, so they refuse to receive treatment, and some families even expel the person from the home,” said Hamida Al Shukeiry, a counsellor at the VCTS.
“We are keen to raise awareness in the community and clarify that this is not transmitted through daily interaction with people in the community such as shaking hands and sharing meals and other daily practices,” added Al Shukeiry.
HIV testing is free for all citizens and residents, and there is no need to bring identification as the examination is conducted in strict confidence.
The total number of HIV-counselled clients at the VCTS who underwent HIV testing and counselling from January 2015 until February 2018 stood at 1,266.
“Any person who contacts the hotline numbers for an HIV test is given an appointment for the test, and there are four health centres offering HIV check services in Muscat, Al Khoudh, Al Amerat, Quriyat, and Al Khuwair,” said Al Shukeiry.
“The clinics deal with diabetes, hypertension, dermatological, and HIV cases, and all of them are in the communicable diseases department,” she added.
Blood test
“So, it is not possible to identify the nature of the blood test that a patient visits the clinic for. The client’s privacy and security are assured.”
“No questions will be asked and there is no need to bring an ID card,” she reiterated. “The patient will remain anonymous.”
The first HIV diagnosis in Oman was made in 1984. According to the Ministry of Health, 2,920 Omanis were living with HIV as of 2017, compared with 1,684 in 2016.
The report also showed that the number of reported deaths due to HIV stood at 1,096 since the discovery of the disease in the Sultanate, with 61 of the deaths having occurred in 2016 and 41 in 2015.
To learn more about free HIV tests in the Sultanate, call these numbers: Directorate of Disease Control (Muscat): 9114 8040, 9149 6777, 9065 6777, 9231 8777; Ministry of Health call centre 24 441 999. 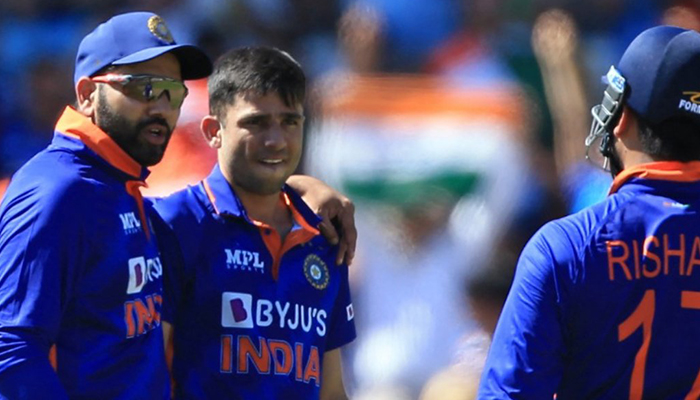 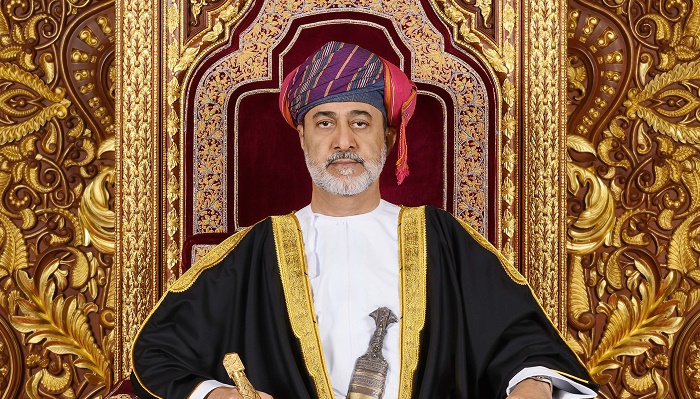 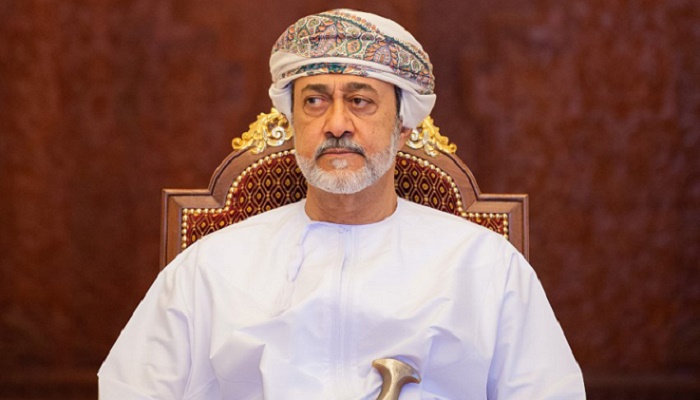 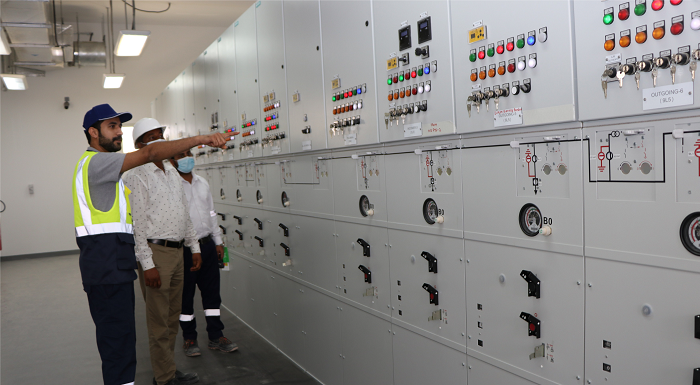