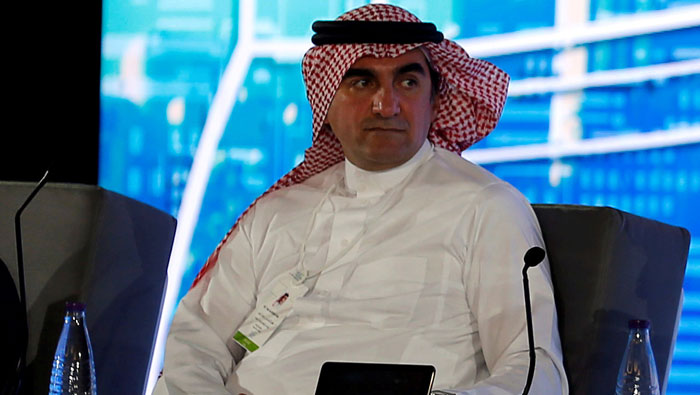 Dubai/Riyadh: Saudi Arabia's top sovereign wealth fund is seeking to raise between $6 and $8 billion from banks as it seeks to boost its firepower to help finance the kingdom's economic transformation plans, according to sources familiar with the matter.
The Public Investment Fund (PIF) issued a request for proposals to banks several weeks ago about raising money for a syndicated loan, said two of the sources, with a third adding the deal is not expected to close before September.
A spokesman for PIF declined to comment.
It would be the first commercial loan for PIF, which has been charged with helping to deliver the Vision 2030 reform plan announced by the government in 2016, an ambitious economic programme designed to free the kingdom from dependence on oil exports.
PIF is also investing billions of dollars in investments, including contributing to a fund with US private equity firm Blackstone and money to SoftBank's Vision Fund.
Proceeds from the loan would be used for general corporate purposes, two of the sources said.
Until recently, the principal sources of funding for PIF were capital injections and asset transfers from the government, in addition to earnings from existing investments.
But as part of PIF's expanded role, it is seeking to fund more of its expansion through loans and other debt instruments, said a source close to the PIF, adding that the sovereign wealth fund expected to become one of the most prominent users of banking services in the region and was looking to form a core group of banks to offer some of those services.
The source said the loan would be of "material size", without elaborating, with the proceeds used for general investment activities by the fund, which set a goal in 2017 of increasing its asset portfolio to 1.5 trillion riyals ($400 billion) by 2020.
Two of the sources said the loan was likely to be between $6 and $8 billion, with another adding the amount was expected to be a minimum of $5 billion.
Although financing details have not yet been confirmed, banks anticipate tight pricing as PIF seeks to build relationships with lenders, two of the sources said.
PIF will also potentially receive tens of billions of dollars as part of plans by Saudi Aramco to acquire a stake in Saudi Basic Industries Corp (Sabic) from PIF.
Riyadh-listed Sabic, the world's fourth-biggest petrochemicals company, is 70 per cent owned by the PIF. It has a market capitalisation of 388.17 billion riyals.