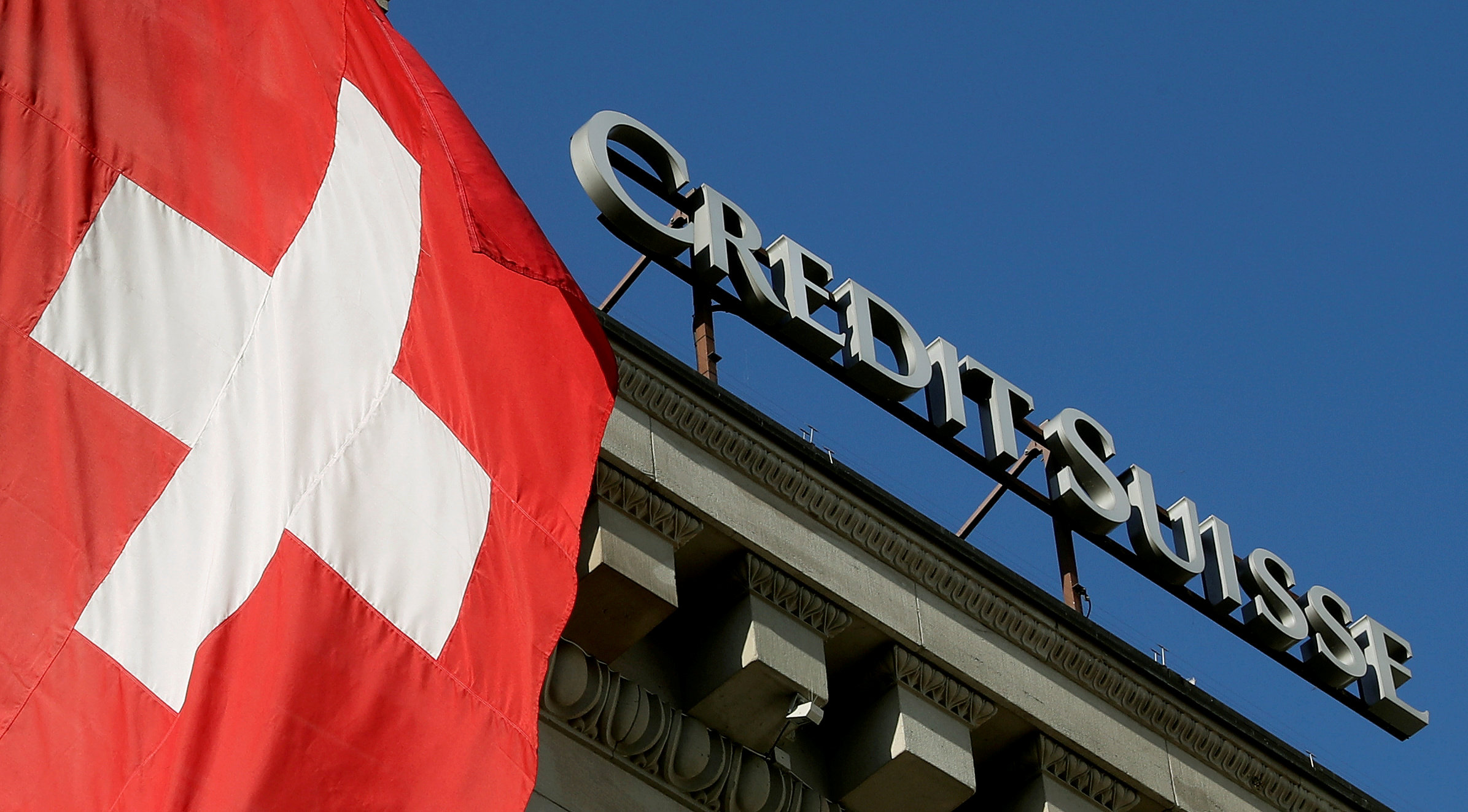 Zurich: Credit Suisse Chief Executive Tidjane Thiam personally travelled to Saudi Arabia to apply for a banking license, he said on Tuesday, confirming Reuters information the Swiss bank is seeking a full banking license in the Middle East's biggest economy.
"I have been to Riyadh, I met the head of SAMA (the Saudi Arabian Monetary Authority), I made the application myself," Thiam said in response to a query during the bank's second-quarter news conference.
An increasing number of western banks and fund managers are looking to expand in the kingdom since the government unveiled a transformation plan aimed at privatising vast swathes of the economy.
Citigroup got a Saudi investment banking license in April, which will allow it to return to the kingdom after more than 13 years, while Goldman Sachs received approval last August to trade equities in Saudi Arabia.
Credit Suisse has been growing its team in Saudi Arabia and the United Arab Emirates over the past year or so, with bankers added within wealth management, private banking and investment banking, according to LinkedIn.
However, Qatar Investment Authority owns a 4.94 per cent stake in Credit Suisse and bankers had said in the past that the Swiss bank's close ties with Doha could pose a risk for winning more Saudi business.
Thiam on Tuesday denied facing any issues in the kingdom.
"I can most categorically deny" that there have been delays or issues in the application process, he said. "There is no issue for Credit Suisse in Saudi Arabia."