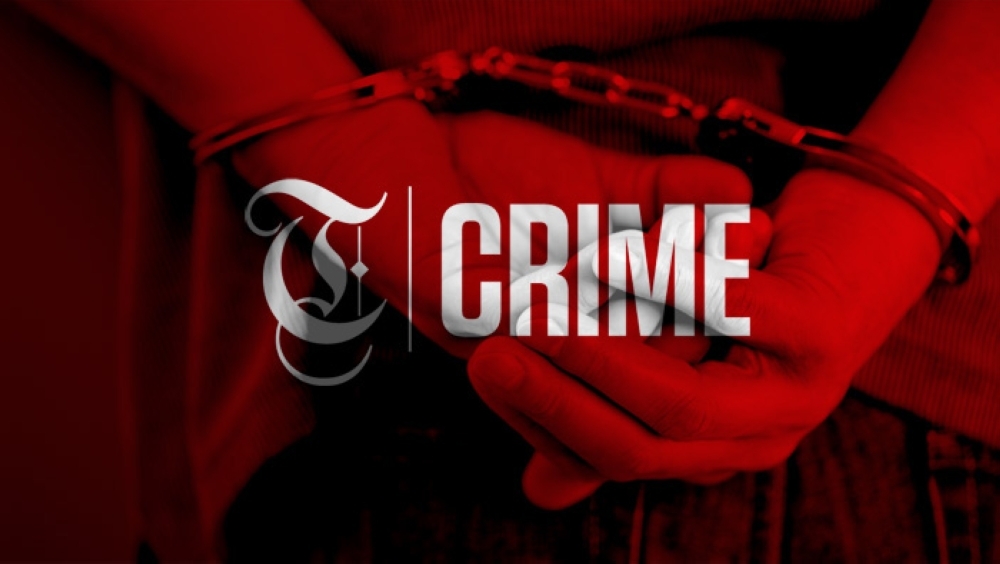 Muscat: Royal Oman Police (ROP) has revealed that an expat who was arrested for murdering his compatriot friend on a farm in Oman, did so over an argument related to finances.
Officials at the ROP, said that the accused stabbed the victim several times with a knife before he fled the scene in Sohar on Sunday evening.
In a statement online, ROP said, “The North Al Batinah Police command has arrested an Asian national accused of pre-meditated murder of another person of the same nationality on a farm in Tareef, Sohar on Sunday evening.”
“After a search was organised, the accused was identified and caught in the Wilayat of Mahdha of Buraimi governorate,” the official source at the ROP added.
Also read: Expat arrested on murder charges in Oman