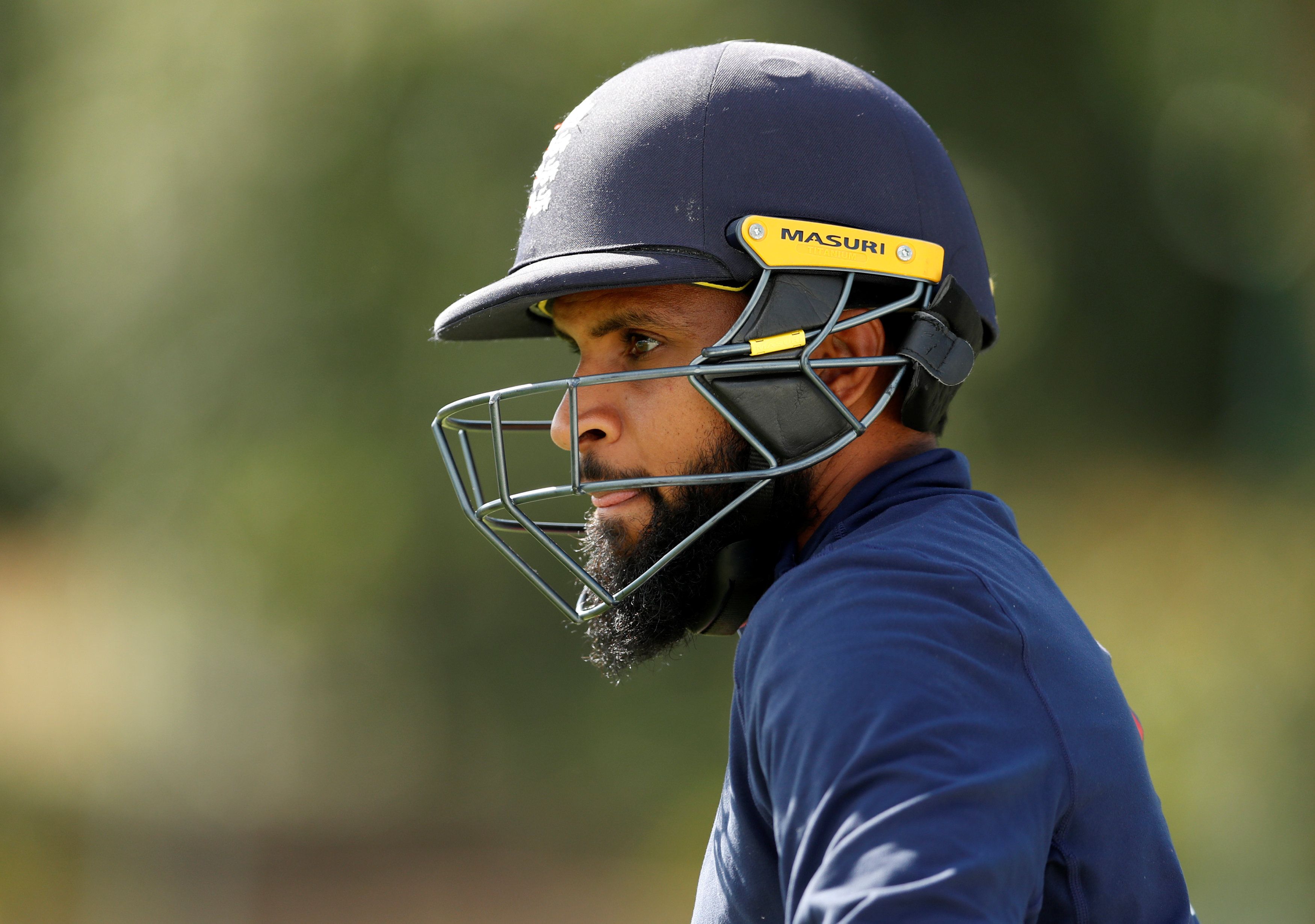 MANCHESTER, England: England's decision to recall Yorkshire leg-spinner Adil Rashid to the test side to face India on Wednesday, despite him not playing four-day county cricket, has been criticised by two of his county's most prominent former players.
The 30-year-old signed a white-ball only contract with his county Yorkshire in February but said he "was not finished" with the longest format of the game.
He did not feature in the recent four-day game with Lancashire which included several members of the England squad on both sides.
But he will be England's sole specialist spinner in the first test at Edgbaston with no place for Moeen Ali after the team was announced on Tuesday.
Former England and Yorkshire captain Michael Vaughan said that the decision to pick Rashid was "ridiculous" prompting the Bradford-born spinner to say that his comments were "stupid".
"If I'm stupid to suggest that he should have played a four-day game leading into a test series against the number one team in the world - I firmly believe the cricketing world has gone nuts if he thinks he doesn't have to do that," said Vaughan.
"This all could have been put to bed if England had sat him down and said he has to play in that four-day game.
"I cannot be wrong that I'm asking someone to prepare their body, their mind. If someone is not playing four-day cricket in our schooling ground to prepare test match cricketers, I don't think you should be able to play in a test match."
'Spoilt Brat'
Rashid has taken 38 wickets in his 10 tests but it is not only Vaughan who has been critical of his inclusion.
Former Yorkshire and England batsman Geoffrey Boycott said Rashid's response to Vaughan made him look like a "spoilt brat" and was scathing of the decision to pick the leg-spinner.
"In two years England have gone around in a circle. By picking Adil Rashid, they are selecting the un-selectable: a player who will not play four-day Championship cricket for Yorkshire because his heart isn't in it but he will play for England in Test Matches. Absurd? Yes," he wrote in the Daily Telegraph newspaper.
"The only reason the head selector Ed Smith selected him is because there is no one else, and the fact that there are no decent spinners in county cricket is a shameful indictment on all the 18 counties," he added.
Former England skipper and all-rounder Ian Botham has backed the selection choice, however, and expects Rashid to provide a fascinating element to the test at Edgbaston.
"He will toss up the ball and give it a nice flight. On the other hand, the Indians will go after him. It will be a great contest and I am looking forward to it. The pitch will assist him and he will have a point to prove," Botham said.
All-rounder Sam Curran will also play at Edgbaston as will Ben Stokes whose trial for affray begins on Monday, the day after the first test is scheduled to end.