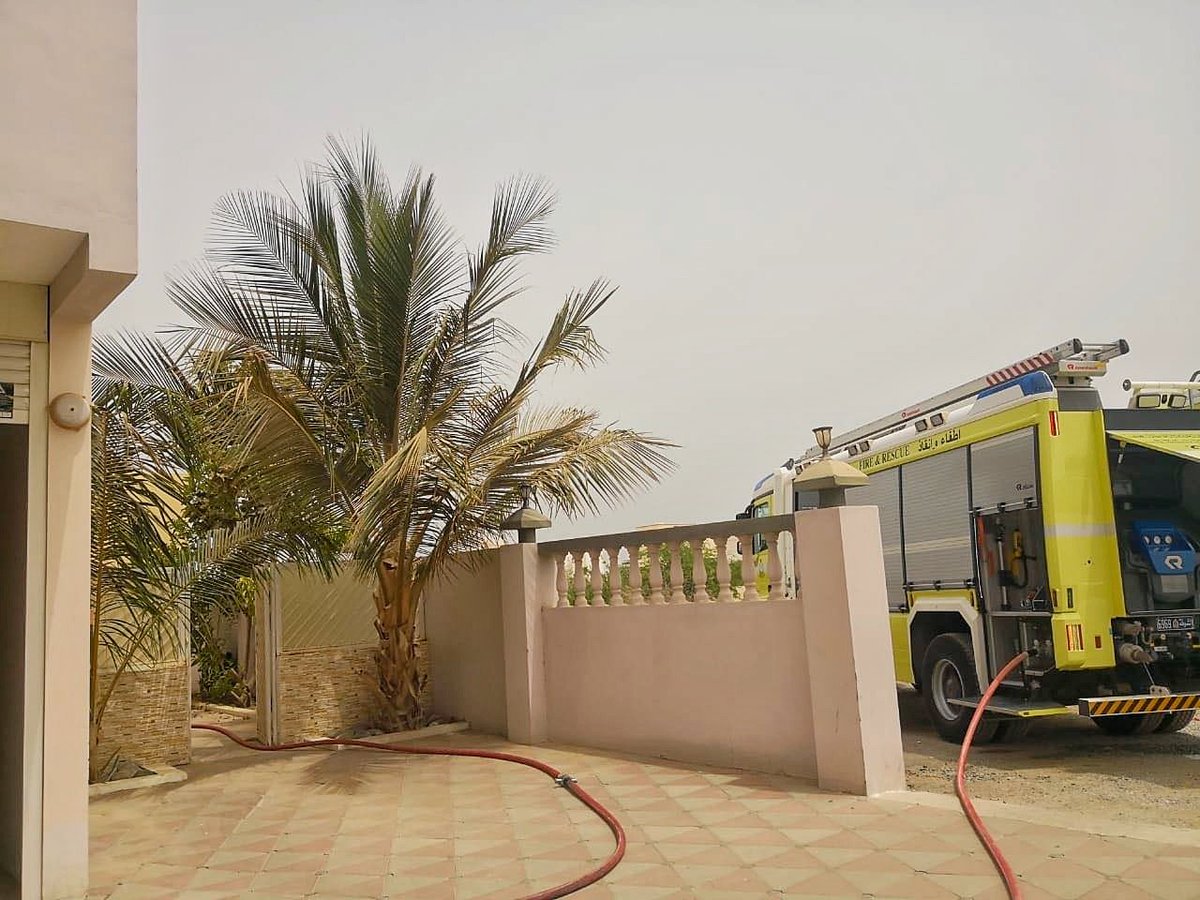 Muscat: A house fire was reported in the Wilayat of Seeb, the Public Authority for Civil Defence and Ambulance (PACDA) announced, with officials warning residents and citizens to be careful while using electrical appliances at home.
Firefighters managed to put out the fire and officials said that no injuries were recorded in the incident. According to PACDA's statement online, "Firefighter brigades at the civil defence and ambulance centre managed to extinguish a fire that broke out in a house in Sur Al Hadid in the wilayat of Seeb without injuries."
"The authority called for the closure or disconnection of electrical appliances after their use," the rescue agency warned.