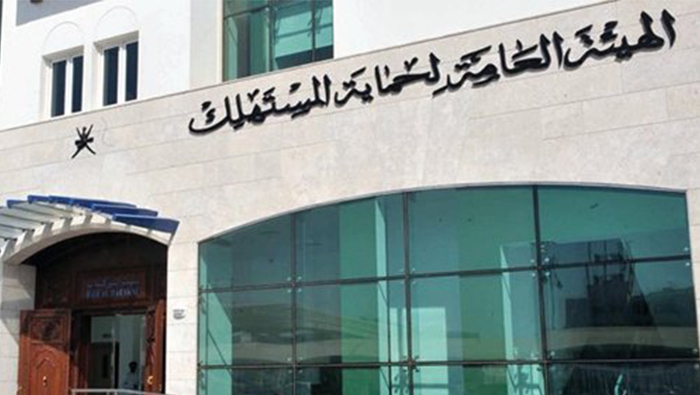 Muscat: Oman's Public Authority for Consumer Protection has fined two commercial establishments for selling unlicensed medicinal products and confiscated them, the authority announced.
The Department of Consumer Protection in Al Dhahirah Governorate imposed an administrative fine of OMR1,000 against two commercial establishments for violating the Consumer Protection Law, its executive regulations and the decision on regulating and advertising natural and industrial herbs, plant extracts and medical devices.
PACP said in a statement: "The Authority watchdog fined two institutions selling and displaying herbs, ointments, beverages and capsules with medical claims and nutritional uses, without obtaining the approvals and licenses from the competent authorities, which is contrary to the Consumer Protection Law and its executive regulations and administrative decision No. 254/2015."
"The Authority recorded a violation against the commercial establishments, seizure, and confiscation of all quantities in their possession."
While one store was a repeat offender, and was accordingly fined OMR800, the other store was handed a fine of OMR200.