Bomb in van kills 11 at checkpoint in Philippine south: Army 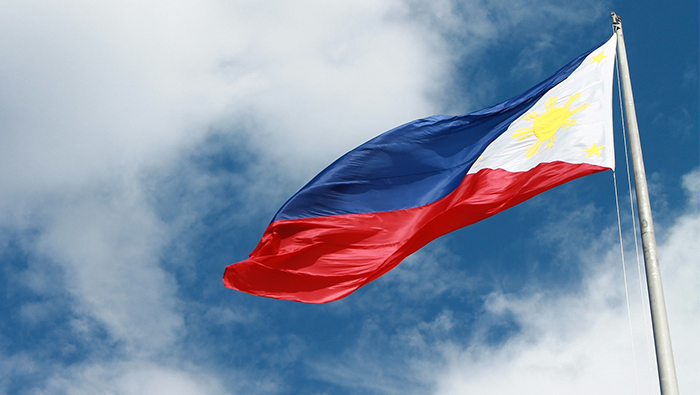 Manila: A bomb exploded in a van and killed 11 people at a military checkpoint in the restive southern Philippines on Tuesday in an attack that officials blamed on militants with ties to the IS militant group.
A suspected bomber, a soldier, five paramilitaries and four civilians, including a mother and her child, were killed and seven people were wounded, an army spokesman said.
The blast occurred on the island of Basilan moments after troops stopped the vehicle and spoke to the driver, who was alone in the van and likely detonated the bomb, the military said.
Basilan is a stronghold of the Abu Sayyaf group, which is notorious for kidnapping and banditry, and was the home of the former "emir" of IS in Southeast Asia, who Philippine troops killed last year after a hunt of more than 15 years.
Bombings of vehicles are extremely rare in the Philippines despite decades of separatist violence that has destabilised the Mindanao region and attracted foreign extremists.
A soldier interviewed on DZMM radio said the driver spoke in an unfamiliar dialect and may have been foreign.
However, military spokesman Colonel Edgard Arevalo said security forces were investigating and there was no basis so far to conclude that the incident was a suicide bombing or was carried out by a foreigner.
He said intelligence had indicated there were plans by militants to build homemade bombs and target army bases.
Basilan is a no-go area for most Filipinos and Western countries typically warn citizens to stay away because of the penetration of Abu Sayyaf and fierce military offensives against its fighters.
Abu Sayyaf is infamous for taking fishermen and crew from commercial ships as hostages and beheading Western captives for whom ransom is not paid.
President Rodrigo Duterte was on a neighbouring island at the weekend and has offered peace talks with several Abu Sayyaf factions.
Duterte's offer came two days after he approved a law that would allow minority Muslims in the region to create a new autonomous area with its own political and economic powers.
His spokesman, Harry Roque, condemned the bombing and the killing of civilians, calling it "an illegal use of force, even in times of armed conflict".
Senator Risa Hontiveros called it a "horrifying attack" and a "cowardly act" that should not derail moves towards self-determination for the region's Muslims.