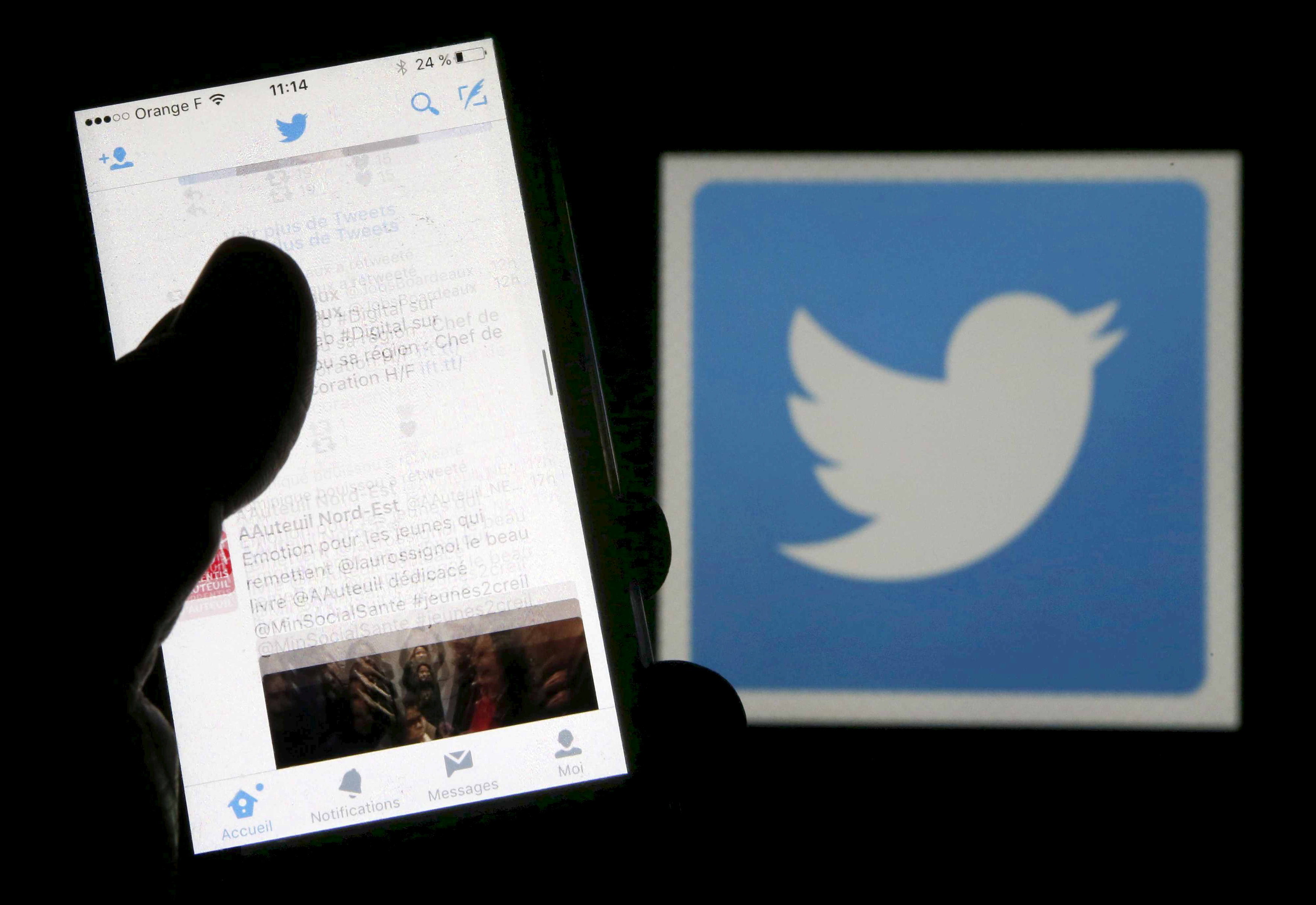 New York: Twitter Inc on Friday said it lost 1 million monthly active users from the previous quarter and warned the closely watched figure could keep falling as it deletes more phony accounts, causing the biggest one-day decline in its shares since 2016.
The company said the work it was doing to clean up Twitter by purging automated and spam accounts had some impact on user metrics in the second quarter, and that it was deciding to prioritise tackling suspicious accounts and reducing hate speech and other abusive content over projects that could attract more users.
Allegations of Russian meddling in the 2016 US election by spreading misleading or divisive content over social media have made the issue of improving control over accounts and content critical for Twitter.
Twitter, like bigger rival Facebook has been under pressure from regulators in several countries to weed out hate speech, abusive content and misinformation, better protect user data and boost transparency on political ad spending.
The user outlook came as Twitter reported higher-than-expected revenue thanks to the FIFA World Cup, video ads and booming international ad revenue. Twitter also earns revenue from licensing its data.
The quarter marked the first time overseas revenue contributed the majority of Twitter's ad sales.
The World Cup brought in $30 million of revenue in the quarter. But Chief Financial Office Ned Segal told analysts that the event, which carried into the third quarter, raked in less revenue in its second two weeks.
Twitter raised its 2018 capital spending forecast and said adjusted EBITDA margins in the third quarter would be below the second quarter's.
Twitter shares tumbled 19 per cent to $34.75 in afternoon trading, marking their biggest one-day drop since October 6, 2016.
The drop echoed that of Facebook on Thursday, when its shares ended down nearly 19 per cent after the company said spending to improve privacy and slower user growth in big markets would hit margins for years.
The reaction in Twitter shares to the user outlook may be overblown, some analysts said.
Twitter executives answered questions on the earnings call by saying the steps to improve daily user and advertiser experience would be a long-term boost for the company, and that there had been no revenue hit.
Revenue of $711 million rose 24 per cent from last year and exceeded the average estimate of $696 million.
Chief Executive Jack Dorsey said in a statement that daily users grew 11 per cent compared to a year ago, showing that addressing "problem behaviors" was turning the service into a daily utility. The company does not disclose daily users.
Segal said the efforts to improve accounts along with other factors had a negative hit to monthly active users of 3 million in the quarter, which compares with the 1 million net decline, but added that efforts to improve quality of the accounts would take an even bigger bite out of third-quarter monthly users.
Twitter said in a blog post in early July that weeding out accounts would not hurt metrics because the accounts would mostly be inactive.
Monthly active users fell by 1 million in the second quarter from the first to 335 million. Analysts expected a gain of 1 million users, and the results could harden concerns Twitter lacks a clear strategy to fix platform problems and grow usage and revenue together.
"We are making active decisions to prioritize health initiatives over near-term product improvements that may drive more usage of Twitter as a daily utility," the company said in a shareholder letter. Twitter refers to platform "health” when describing the spam and other issues.
Twitter said the decline in the third quarter would be in the mid-single-digit millions, suggesting a sequential decline to around 330 million users. Analysts had expected 340 million monthly active users in the third quarter, according to Thomson Reuters I/B/E/S.
Twitter’s relations with advertisers have been strained by concerns about phony accounts bought by users to boost their following.
Profit was $100 million, with a $42 million boost due to a tax benefit. Non-GAAP earnings of 17 cents per share were in-line with estimates.
"Investors are overreacting to (monthly active user) trends," BTIG analyst Richard Greenfield said about the share fall. "This is an identical overreaction that we saw in Q2 last year. Last year's Q2 created an incredible buying opportunity in the stock."
Twitter said it lost some users due to the introduction of the General Data Protection Regulation in Europe in May but did not note any revenue impact.
Twitter also saw usage fall after saying it would not subsidise messaging fees for users who accessed its app through text messages.
The new capital expenditures forecast is for between $450 million and $500 million, up from $375 million to $450 million, as Twitter expands and upgrades the computer infrastructure underlying its service. The company again flagged its push to increase headcount this year.
Costs related to licensing video and automated analysis of user data increased overall expenses 10 per cent compared with a year ago.
Twitter has said increased video programming, including news shows and live sports, and investing in technology that automatically surfaces interesting content with limited user intervention should make the service appealing to first-timers.