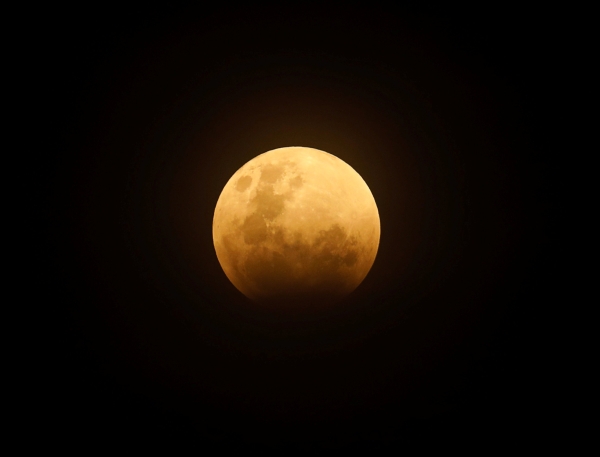 Muscat: The century’s longest lunar eclipse will be be visible over much of the Earth tonight, including Oman.
The rare astronomical phenomenon, also known as a ‘Blood Moon’, will be totally visible in the Middle East, India, and parts of central Asia as well as eastern and southern Africa according to U.S. Space Agency NASA.
The eclipse is predicted to start at 9:14 PM Gulf Standard Time (local time) on Friday, July 27 and end by 3:28 AM, early on Saturday morning.
A lunar eclipse occurs when the Moon passes through the Earth’s shadow from the opposite side of the sun.