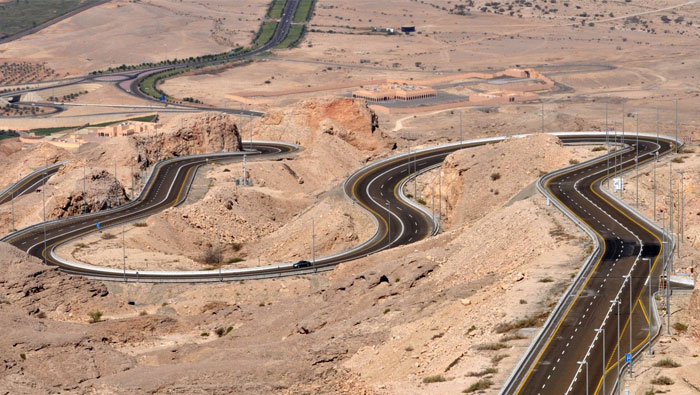 Muscat: Starting August 12, Abu Dhabi Police announced that it will no longer consider a 'grace speed' for those driving over the designated speed limit on roads in the emirate.
"The speed limits on the internal and external roads of the emirate of Abu Dhabi will be amended and (we will) remove the grace speeds from August 12," Abu Dhabi police said in a statement on Wednesday. Radars on different roads will be reset as per the amended speeds.
Major General Mohammad Khalfan Al Romaithi, Commander-in-Chief of Abu Dhabi Police, said the amendment to the speed limit on the roads was implemented after studies were conducted as per road accidents index and traffic density on the roads.
Currently, drivers get an additional grace speed of 20 kilometres per hour on each road from the defined speed limits on each road. For example, if the speed limit on roads is 120 km per hour, motorists would be able to drive at up to 140km per hour; and radars are set to capture speeding drivers at 141km per hour.