Our Oman, our pride 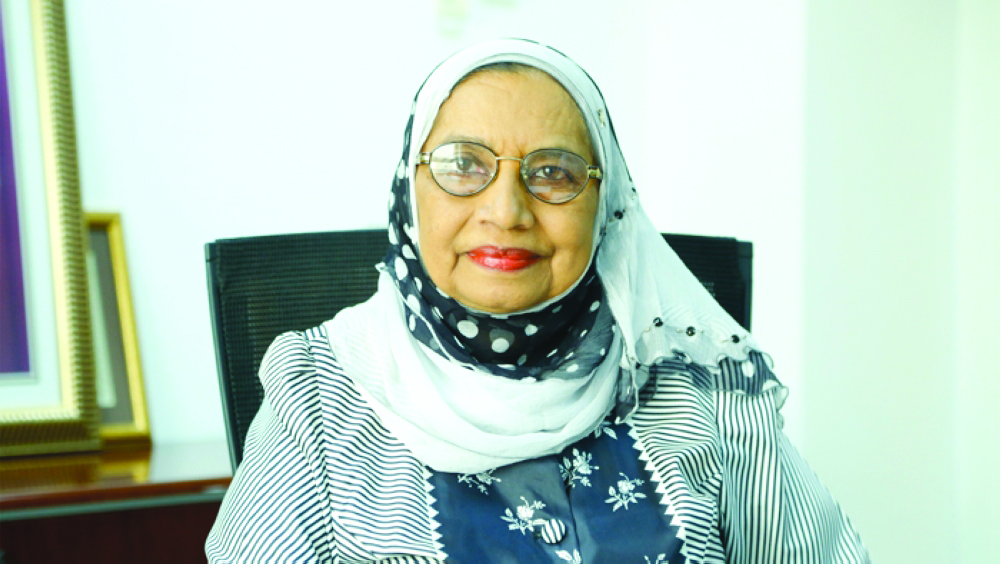 Oman celebrated its 48th Renaissance Day and it is time for us to bask in the past glory, take pride in the glorious achievements of today, and march
towards a promising future.

July 23, 1970, a date that changed Oman’s history completely — one decision, one victory that changed all future courses of action for the Sultanate.

It has been 48 years since that blessed day when His Majesty Sultan Qaboos bin Said took over the majestic throne of the Sultanate of Oman and ushered the nation and its people towards civilisation, progress, development, and prosperity. He single-handedly guided the nation to the 21st century, a much-needed pull that the country had been awaiting for years.

His Majesty’s ascension to the throne was a grand event and meant a lot not just to people who were in Oman at that time, but also to those who decided to move to Oman upon hearing about the change in government. After landing at the old Bait Al Falaj airport, which was nothing but an old dirt track for flights to land and take off, on a flight from Salalah along with a few companions, he was welcomed by his overjoyed subjects, after which he went directly to his palace in Muscat and gave a remarkably memorable speech in which he invited all Omanis by birth, origin, and nationality to return to Oman.

“I promise you (that I will) proceed forthwith in the process of creating a modern government,” said His Majesty Sultan Qaboos bin Said. “My first act will be the immediate abolition of all the unnecessary restrictions on your lives and activities. Yesterday, it was complete darkness (but) with the help of God, tomorrow will be a new dawn on Muscat, Oman and its people.”

There were a lot of fortunate people in Oman who were there to witness this historic moment and remember following the red car that took him from the airport to his palace. Others heard the news on the radio from different parts of the world and accepted the clarion call almost immediately, setting off to come to Oman. And there were the rest who saw before their eyes the Sultanate’s evolution and growth, like a well-nourished sapling to a huge tree, and the achievement of unfathomable successes in different spheres in just 48 years, which took most countries decades or even centuries to achieve.