Indian ambassador to Oman hosts farewell get together 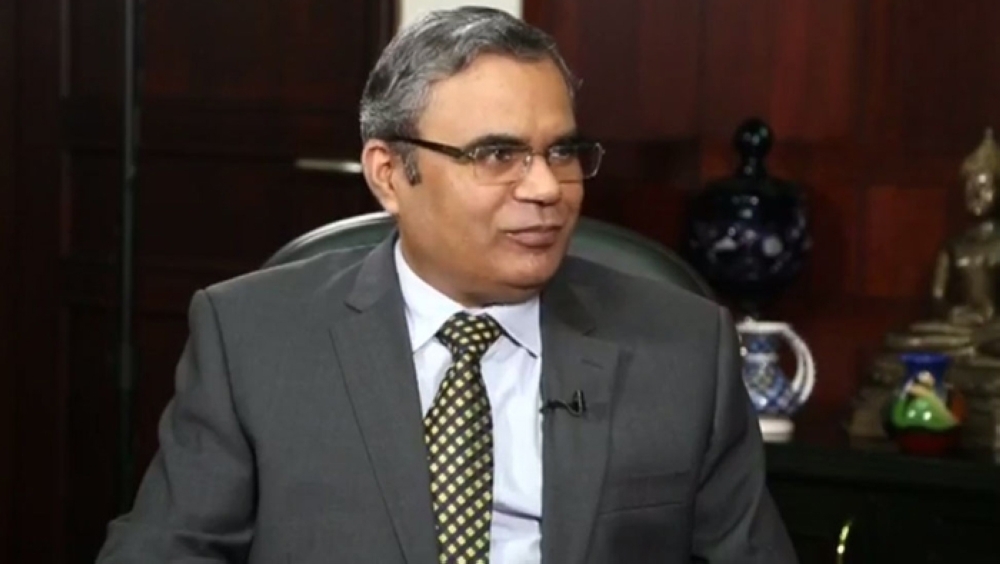 Muscat: Indian ambassador to Oman, H.E. Indra Mani Pandey organised an event at the Indian embassy to bid adieu to dignitaries from the ministry, ambassadors of other nations, and members of the Indian community.
The well-attended event commenced with an emotional farewell speech by the ambassador and his wife Sushma Pandey.
In his speech, the ambassador thanked His Majesty Sultan Qaboos Bin Said, government officials, fellow diplomats, and the Indian diaspora for their continued support and cooperation and vowed to keep in touch with the community. He said, "I received full cooperation from the government of Oman as well the people, including the vibrant Omani business community which enabled me to initiate various steps to translate the vision of leadership of the two countries into reality and to strengthen and expand the India-Oman strategic partnership".
Speaking about his major achievements in Oman during his tenure, he said, "What I was able to do in Oman was not because of the efforts I made to reach out to the Indian community, but because of the efforts the community made to reach out to me".
Sushma Pandey's speech too made people emotional. "We are like saplings,” she said, adding, “We are nourished and nurtured by the people around us so we can grow and help them. I would like to thank you all for all the love and support and we will miss Muscat dearly.”
Popularly known among the Indian community as the 'people's ambassador', Indra Mani Pandey was showered with gifts including bouquets and paintings, and praises for all the work he had done during his three-year tenure.
Many women, who had worked with Mrs Pandey expressed their gratitude towards her. "The ambassador is a great human being and Muscat will miss him. It has been very encouraging for me to work with Sushma ma'am. She will be immensely missed by all of us", said Madhulika Gupta, an Indian expat.
The ambassador was known for regularly conducting and attending open houses where he would personally interact with distressed Indian expats not only in Muscat but also from the interiors. There were a lot of state visits from India during his tenure, including the historic visit by Indian Prime Minister Narendra Modi.
Indra Mani Pandey and Sushma Pandey will leave the country on July 29, 2018.