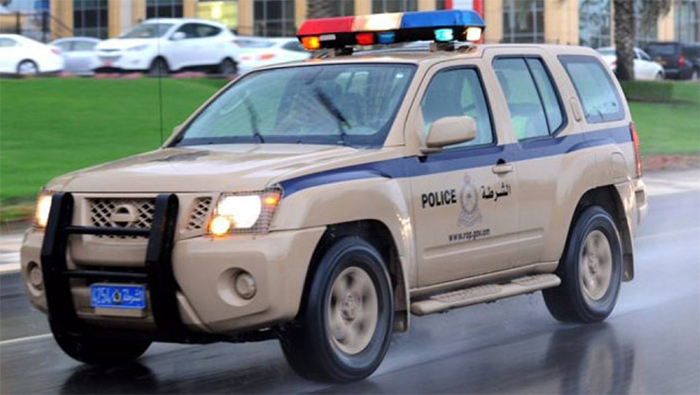 Muscat: A collision involving several vehicles on the Yasmine road towards Salalah in Dhofar Governorate has brought traffic to a complete stop, the Royal Oman Police (ROP) announced.
However no further details on the collision were made available by authorities.
According to ROP’s statement online, "For those heading to the Governorate of Dhofar and to motorists using the Yasmine road heading towards Salalah, a collision between several vehicles has brought traffic to a complete stop."
ROP has called on motorists to be careful and to drive safely.