Golf: More than half the field could win Open at Carnoustie, says McIlroy 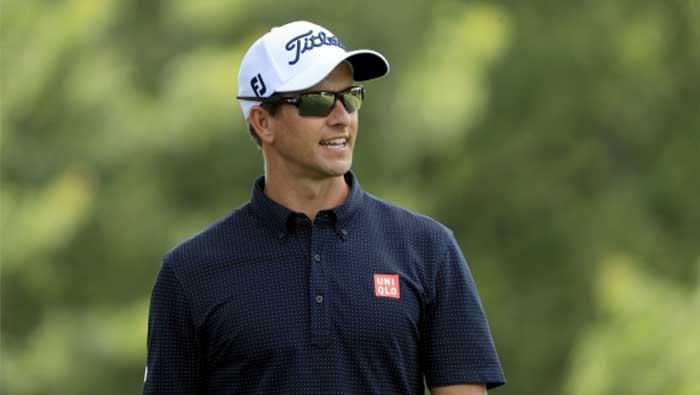 Carnoustie: More than half of the 156-man field have a realistic chance of winning the British Open, Rory McIlroy said on Wednesday as players prepared for probably the firmest major championship conditions in a generation.
An invariably compelling championship, the only major played outside the United States has taken on added intrigue after a dry summer that has left the links course parched and brown, the watered greens providing a stark contrast to the remainder of the layout.
With tee shots rolling sometimes 100 yards or more on the bone-dry fairways, and testing winds forecast for all four rounds, picking a winner is perhaps even harder than usual in this most unpredictable of sports.
Four-times major champion McIlroy has as good a chance as anyone, but knows that he will need to be at his very best and also enjoy a good break or two to lift the Claret Jug a second time.
McIlroy's high ball flight might suggest he has a game more suited to soft American courses than British links, but it is a game he grew up with in Northern Ireland and is comfortable playing.
He made his Open debut as an amateur at Carnoustie in 2007.
"Going to courses on the Open rota that I've played quite a lot, I think that helps," he said on the eve of the championship.
"You've built up enough experience to know where to hit it and where not to hit it."
McIlroy will battle a super strong American contingent that has dominated the recent majors, harking back to the 1970s when a non-American major champion was the exception rather than the rule.
Whether Carnoustie is better suited to long hitters like Dustin Johnson and Justin Thomas, or more to a short-game wizard such as Jordan Spieth will soon become apparent.
This could also be the week when a golden oldie such as Bernhard Langer contends, in conditions that will demand precision as much as power, even if some forecast rain on Friday takes a little fire out of the course.
Players have flagged a variety of strategies, with some planning to lash away with their drivers in an effort to clear the penal bunkers, and others opting for more caution.
All seven Opens at Carnoustie have provided high drama, including the three most recent installments that have all gone to playoffs.
Sergio Garcia missed a six-foot putt for the win in 2007, before falling to Padraig Harrington in extra holes, while Jean van de Velde in 1999 also let victory slip from his grasp with a triple-bogey at the last, after finding the Barry Burn with his approach.
Tom Watson won the first of five Opens in 1975 when he edged Jack Newton by one stoke in an 18-hole playoff, eight years before the Australian's career was tragically ended when he had an arm severed walking into the propeller of a small plane.